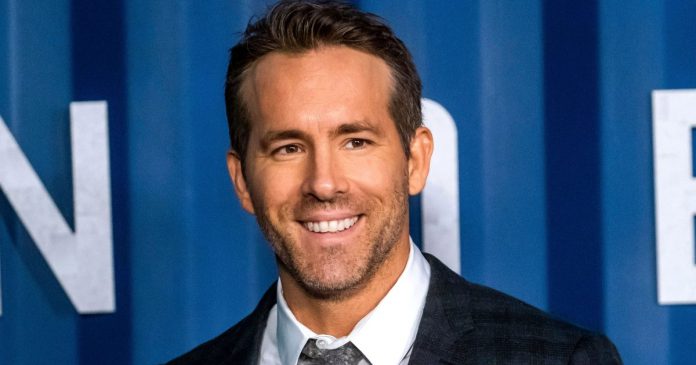 Party time! Ryan Reynolds made it his mission to help one 84-year-old woman enjoy her first “legal” drink in a new advertisement for his company, Aviation Gin.


Stars Who Run Their Own Business Empires

The Deadpool actor, 43, took to Instagram on Friday, February 28, to share the hilarious clip, which features a sit-down interview with Arlene Manko, a woman who was born on Leap Day in 1936.

“This Arlene Manko. She was born on February 29, 1936, a Leap Day, which means she has a birthday once every four years,” Reynolds explains in a voice-over.

“I was technically 5 years old when I got married,” Manko says.

“I had seven kids in 10 years. You think sometimes I didn’t want to drink?” Manko hilariously explains.

The Just Friends actor then says, “Arlene has never had a legal drink in her life,” to which Manko replies, “Follow the rules and do what you’re told is important. But I’m ready to party.”

The laugh-out-loud clip concludes with Manko taking a sip of Aviation Gin and shouting, “Holy Moses!” She then explains that she didn’t know who Reynolds was before he approached her for the ad, to which Reynolds jokingly says in a voiceover, “Ignore her. “She’s been drinking.”

Hysterical ads have become a staple of Reynold’s gin brand since the actor acquired a stake in company in February 2018. The father of three made headlines earlier this month for an Aviation Gin commercial that featured Reynolds entering his gin in the 2020 Westminster Kennel Club Dog Show.

In December 2019, the Safe House actor cashed in on the viral Peloton commercial and created an ad catered to the Peloton wife, actress Monica Ruiz.

In the clip, Ruiz is shown at a bar with two friends. “This gin is really smooth,” she says to her girls, who then respond, “Yeah we can get you another one if you like. You’re safe here.”

“To new beginnings,” Ruiz says, implying that she has ditched her Peloton husband who famously purchased an exercise bike for her for Christmas.

Reynolds was inspired to buy Aviation Gin from the previous owner — Davos Brands, LLC —  after discovering how many 20- and 30-somethings were drawn to the drink. 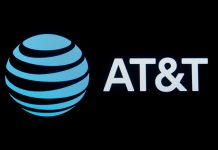 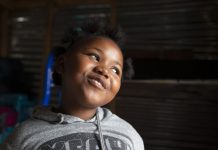 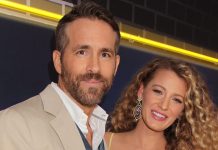 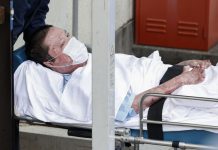 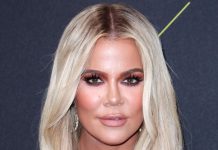