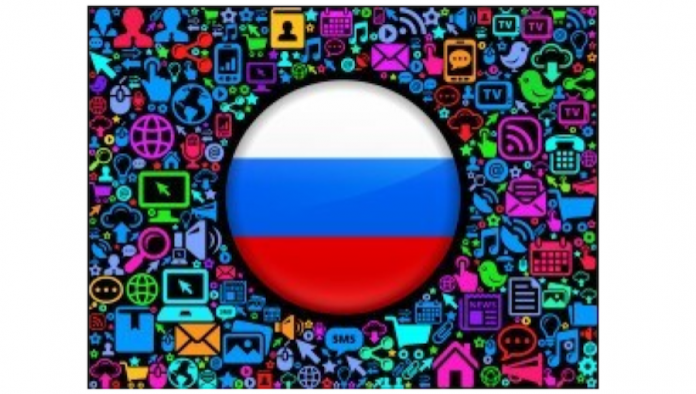 As Russia’s retail and tech sectors consolidate, the leading companies are turned their gaze outwards to hunt for new technology and innovation.

“The project is going to look for new technology solutions both in Russia and on major global start-up platforms,” the companies said.

Russia’s markets are not fully mature, but the crises of the last few years have driven a consolidation where the biggest companies have been snapping up smaller rivals, or those have simply gone out of business.

M.Video completed a mega-merger with rival Eldorado in March 2018 to form the biggest consumer electronics retail chain in Russia, and a top ten European player, as bne IntelliNews detailed in an exclusive interview at the time. The deal forced German rival MediaMarkt to exit the market by selling its Russian operations to the newly united company.

X5 is also looking for new directions and has become an innovation leader in the supermarket business. After battling its rival Magnit for years, at the end of 2018 X5 overtook Magnit in terms of sales to become the largest super market on the Russian market and since then continued to pull ahead.

X5 just announced a billion dollar makeover of its stores that the company said trialled very well with its customers. It will roll-out the new concept for its Perekrestok supermarket format this year to consolidate its market lead.

After a management shake up, Magnit has rather belatedly launched a Digital Transformation programme this month, putting the internal operations on SAP-powered software in the hope of staying in the race.

And Mail.ru, that is partly owned by tech savvy oligarch Alisher Usmanov – famed for his early investment into Facebook, amongst other tech investments – has also been getting into retail thanks to a tie-up with top retail bank Sberbank in the beru.ru market place. The joint venture announced a new express delivery service in December that can deliver groceries door-to-door in 15 minutes or less that it hopes will disrupt the traditional supermarket business. And that is only one of a dozen investments Mail.ru has made into a wide variety of businesses as it takes its fight to rival Yandex.

RITA is symptomatic of a more general trend of top Russian e-commerce and retail businesses starting to looking beyond the border. Investment by leading Russian firms in its “near abroad”, as Russians call the countries of the former Soviet Union, has been a staple for more than a decade, but now the leading Russians firms are going further afield.

Russia’s largest online retailer Wildberries has been growing hand over fist in the last few years. At the end of last year it became Russia’s largest seller of clothing apparel and footwear, overtaking the bricks and mortar franchise Sportsmaster that had been top dog for two decades. And now it has just decided to move beyond Russia’s borders and launched operations in Poland last month.

Other companies are bound to follow suit as the sheer size of the Russian consumer market, worth $660bn at its peak in 2008, gives them a large and lucrative foundation to build on.

The RITA initiative is an attempt to be a little more systemic about catching up with the rest of the world by seeking out the best in class innovations and applying them to their domestic business to make sure Russia’s retail and tech business are at least on a par with those in the rest of the world, and perhaps even better.

“RITA’s committee will select a Russian operator that will coordinate activities of the partners and arrange for the search and selection of promising solutions in Russia. The partners also plan to openly share their best practices and case studies on start-ups,” the partners said in a statement.

RITA is in talks with the leading international accelerator Lafayette Plug and Play to become the partner for innovation scouting in Europe, while Axis, another market leader, may be engaged to look for start-ups in Israel, the companies said.

The steering committee, which will include one representative from each company, will define RITA’s development strategy, approve its budget, and select winners of joint scouting programmes, the statement said. These select winners will also be able to take part in two dedicated programmes of Lafayette Plug and Play in Paris. The plan for this year is to organise five joint selection rounds both domestically and abroad.

“Today, ideas no longer provide a competitive edge as information spreads very quickly. What really constitutes a competitive edge is the company’s ability to swiftly bring an idea to the market. We believe that openness and partnership with other market players to search for innovative business ideas create new opportunities. We are ready for such partnerships and grateful to our partners for sharing our views. Our tech alliance will become a platform of opportunities for Russian and international start-ups, as well as a retail innovation hub,” Vladimir Salakhutdinov, director of strategy at X5 Retail Group, said on the launch of RITA. “Earlier, X5 Retail Group was the first Russian company to become an anchor partner of Lafayette Plug and Play in Europe. The three-year agreement provides for joint innovation scouting all over the world.”

All the Russian partners have decided to devote themselves to tech development and have been keeping an eye out for hot new ideas. X5 says it was one of the first retailers in Russia to take a “deep dive” into the tech innovation scene back in 2007 and today has placed tech at the heart of its development strategy.

“Over the past three years we’ve touched base with over 1100 startups, reviewing and evaluating more than 550 tech solutions. Of those, more than 130 startups entered the pilot phase with 19 projects rolled out as a result of this work. We estimate that around 15% of our pilot projects reach the implementation stage and deliver result,” Salakhutdinov said in comments to bne IntelliNews.

X5 says it is looking at the gamut of ideas – anything that will improve sales, profitability and the customer’s experience.

“We are looking for retail tech solutions in transport and logistics, customer experience, in-store experience and store management, e-commerce, quality control and back office operations. Our main goal is to optimise our current business processes to reach the best possible efficiency of business processes at the lowest cost and to create a new customer experience in line with the expectations of a modern consumer,” Salakhutdinov added.

Within the RITA framework, the companies are planning to hold five deal flow sessions: two in Russia, two in Europe and one in Israel.

Lafayette Plug and Play will source deals in Europe, but RITA will look for innovative solutions offered by startups in the US and other countries. Axis will be the partner to search for innovative tech solutions in Israel.

X5 and other members of RITA will search for tech solutions elsewhere around the globe, so partnerships with Axis and Lafayette Plug and Play aren’t exclusive, Salakhutdinov told bne IntelliNews. 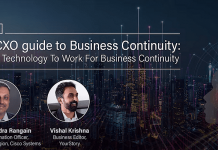 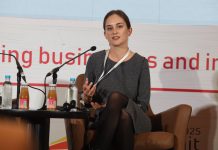 “The benefits a diverse team can bring are huge”: Interview with Adeva’s CEO and co-founder Katerina Trajchevska – EU-Startups 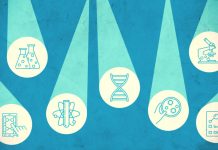 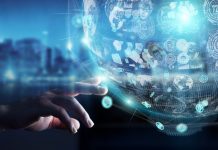 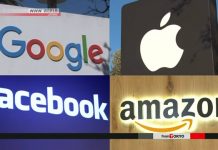 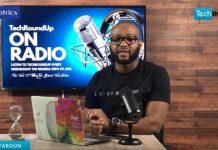 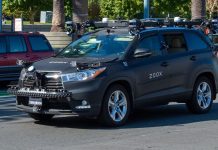 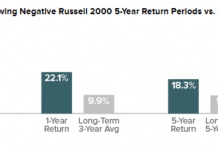 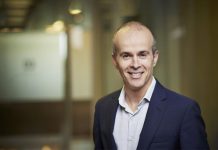