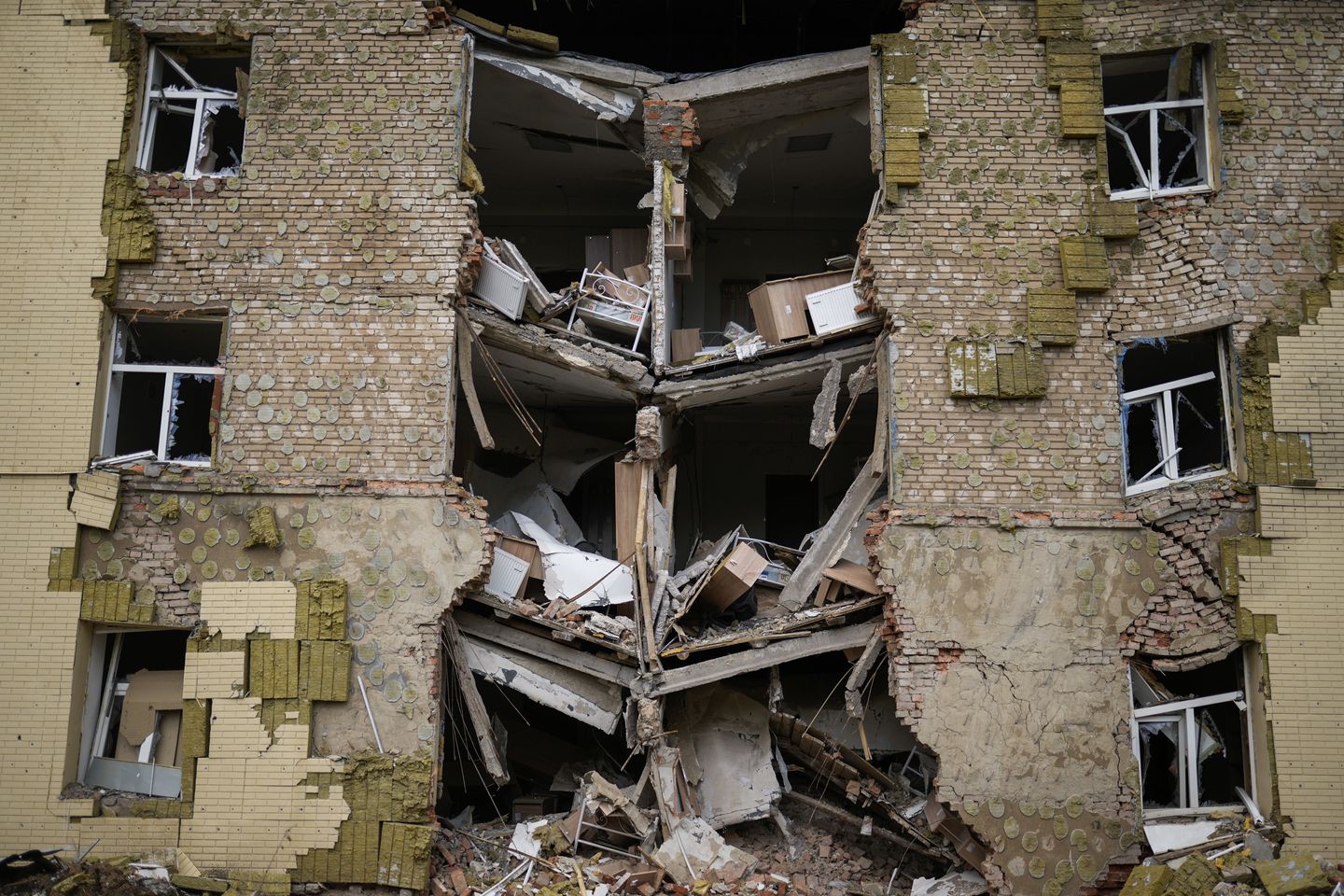 Ukraine said Monday its forces have been pushed out of the center of Sievierodonetsk, the epicenter of fighting in the eastern Donbas region.

The Russian invaders’ artillery gave them a significant advantage as Ukrainian President Volodymyr Zelenskyy said his troops continue to fight for “literally every meter” of the strategically important city, according to the BBC.

The Russians destroyed multiple bridges to the city, which will be cut off completely if a final bridge is taken out.

Russian efforts to take the city and nearby Lysychansk are viewed as pivotal in the course of the war. Russian President Vladimir Putin characterizes the invasion as an effort to liberate the Luhansk and Donetsk regions.

Mr. Zelenskyy has called on the West to provide more advanced weapons systems as his forces are outgunned.

Russia will also face challenges as it tries to advance beyond Sievierodonetsk by crossing the Siverskyi Donets River.

“To achieve success in the current operational phase of its Donbas offensive, Russia is either going to have to complete ambitious flanking actions or conduct assault river crossings,” the U.K. Ministry of Defense said in a daily update. “Ukrainian forces have often managed to demolish bridges before they withdraw, while Russia has struggled to put in place the complex coordination necessary to conduct successful, large-scale river crossings under fire.”