‘Russia should go away and shut up’: Gavin Williamson’s biggest blunders


Gavin Williamson’s career in the cabinet has been so littered with gaffes that likening him to the hapless 1970s sitcom character Frank Spencer has almost become a cliche. Here are his five most notable moments of public ignominy.

No one doubted that arranging an alternative method to replace exam marks with another means of grading A-level students amid the Covid crisis in 2020 would be difficult. But Williamson was vilified first for ignoring warnings it would be a problem, and then, once the obviously unfair marks were in, standing by the mix of computer algorithm and teacher assessments. There was inevitably a U-turn 48 hours later, but much of the damage, both to students’ university chances and public confidence, had been done.

In another situation that would have permanently sunk the careers of almost all other politicians, Williamson was sacked as defence secretary in 2019 by Theresa May, the then prime minister who had brought him into the cabinet, initially as chief whip. May said she had seen “compelling” evidence that Williamson leaked information from a meeting of the highly sensitive national security council about the involvement of the Chinese telecoms firm Huawei in the UK’s 5G network. Williamson conceded he had talked to the media, but rejected discussing anything about the meeting.

‘Russia should go away and shut up’

It is fair to say that before his sacking, some had worried that Williamson lacked the necessary gravitas to be defence secretary. This impression crystallised in March 2018 during a question and answer session after a speech in Bristol. Asked about the expulsion of Russian intelligence staff from the UK following the Salisbury nerve agent attack, Williamson condemned Russian actions before saying: “Frankly, Russia should go away and should shut up.”

There is an argument that many of the main decisions of areas such as school closures and catch-up attempts were largely made in Downing Street, but teaching unions would say they did not have much confidence in Williamson and his department over many associated issues, such as providing laptops and other technology for pupils who needed them, and helping schools become more Covid secure once they reopened.

The most recent uncomfortable moment came last week when Williamson told the Evening Standard newspaper that he had held a Zoom meeting with Marcus Rashford, the Manchester United footballer and prominent campaigner on child poverty. His aides then corrected this – he had in fact met a completely different black sportsman, the rugby player Maro Itoje. In an interview the next morning, the care minister, Helen Whately, was asked whether Raab was incompetent or racist, initially answering: “I don’t know.” She then added it “sounds highly unlikely” that Williamson was racist. 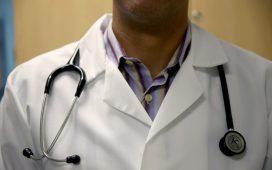 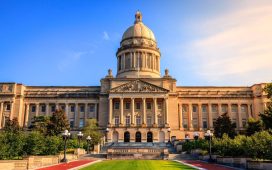 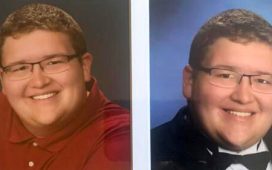 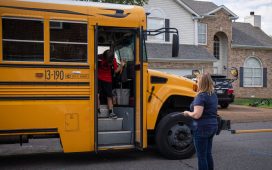 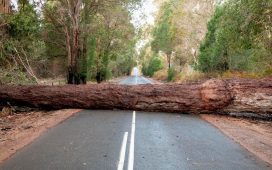 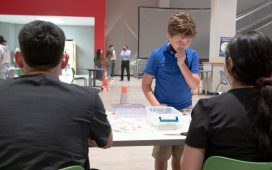 How Across America, Schools Cram for Their Covid-19 Tests

‘I Need an Army’: Across America, Schools Cram for Their Covid Tests