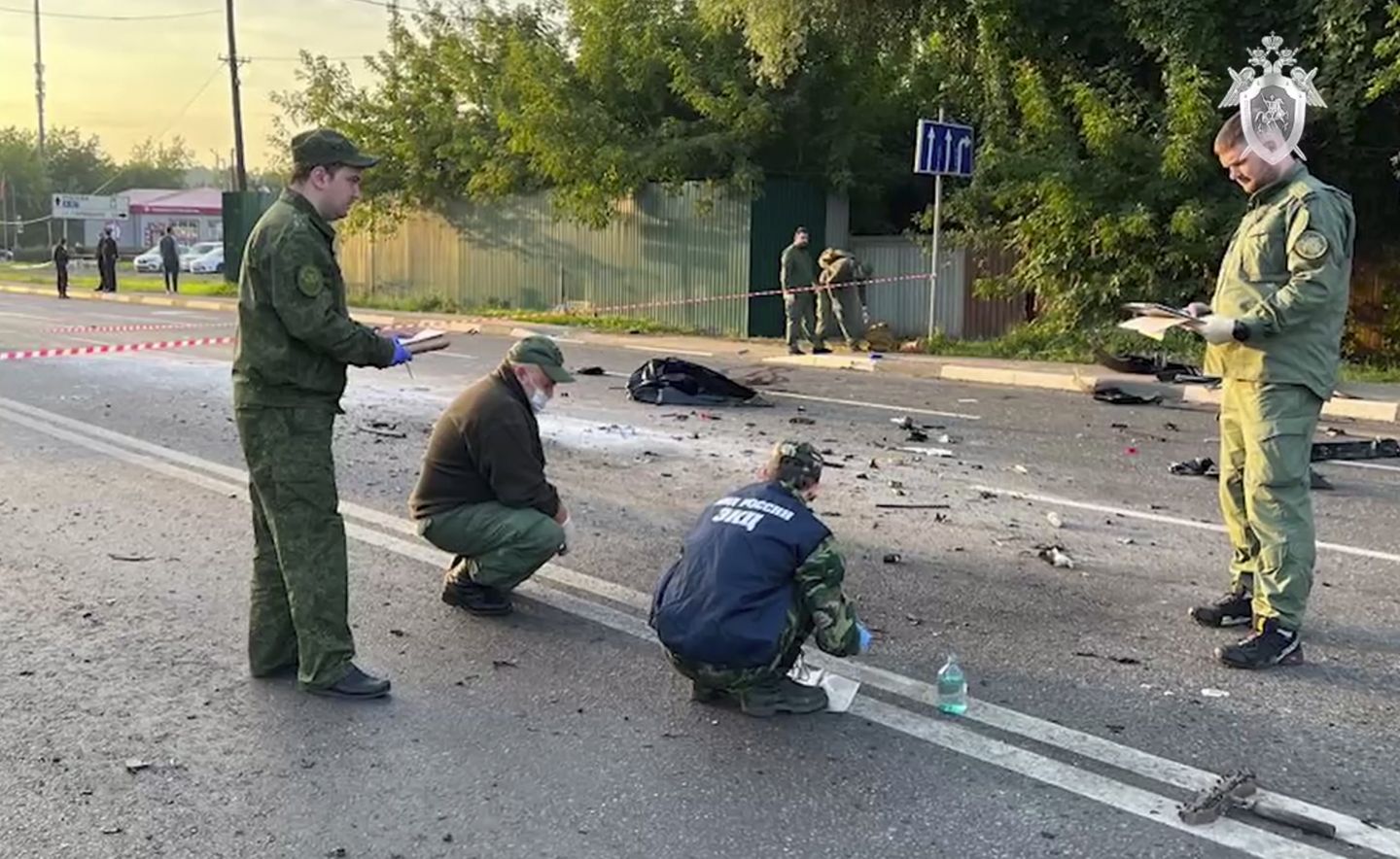 Russia’s federal security service said Monday that Ukraine’s spy agency is responsible for Saturday’s car bomb attack that killed the daughter of a prominent Russian nationalist over his role as an adviser to President Vladimir Putin.

The FSB, the successor agency of the Soviet-era KGB, said the bombing was carried out by a Ukrainian citizen named Natalia Vovk but was planned and coordinated by the Ukrainian secret service, according to TASS, the Russian state-owned news agency.

Darya Dugina, 29, died when the Toyota Land Cruiser she was driving exploded after she left a literary and music festival she had attended with her father, Alexander Dugin. According to media reports, authorities considered him the likely target. But he wasn’t in the car at the time.

Ukraine has denied any involvement in the death of Ms. Dugina, who was also considered a prominent pro-Putin advocate.

Russian officials said Ms. Vovk escaped to Estonia soon after the car bomb exploded. They said she arrived in Russia on July 23 with her 12-year-old daughter, Sofya Shaban.

“On the day of the murder, Vovk and Shaban attended the literary and music festival ‘Tradition,’ where Dugina was present as an honored guest. On August 21, after a remote-controlled explosion of the Toyota Land Cruiser Prado car Dugina was driving, Vovk and her daughter left through the Pskov Region to Estonia,” TASS said, quoting the FSB.

The FSB said Ms. Vovk rented an apartment in the same building where Ms. Dugina was living. They said the car she was driving had three different license plates while in Russia, according to TASS.

“The materials of the investigation have been handed over to the Investigative Committee, TASS reported. 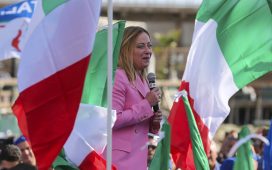