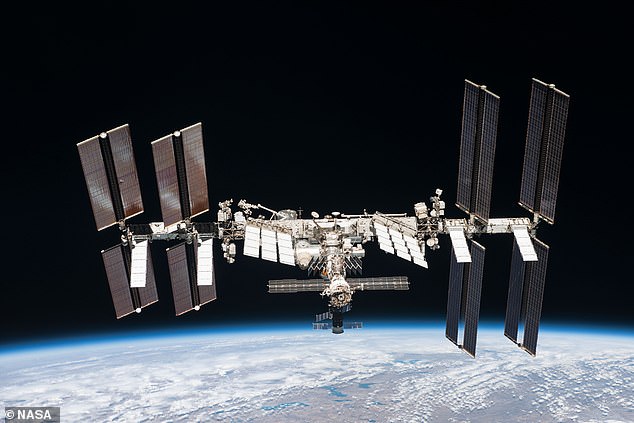 Casting for the ‘first feature film to be shot on the International Space Station’ is starting in Russia as the country hopes to beat Tom Cruise and the US to the punch.

In a new space race, that pits Hollywood against the Russian entertainment industry, both movies are expected to be filmed in the second half of 2021 but little is known about the content of the films, beyond the fact they will contain scenes on the ISS.

Russia will soon begin casting for a woman to front their movie, which is backed by Roscosmos, the Russian space agency, and a number of media partners.

Cruise plans to board the SpaceX Crew Dragon capsule on its scheduled October 2021 trip to the station alongside director Doug Liman.

If Russia manages to get their actress to the ISS before Cruise, they will become the first feature film to shoot on the station, and possibly the first to be released.

Russia will soon begin casting for a woman to front their movie, which is backed by Roscosmos, the Russian space agency, and a number of media partners 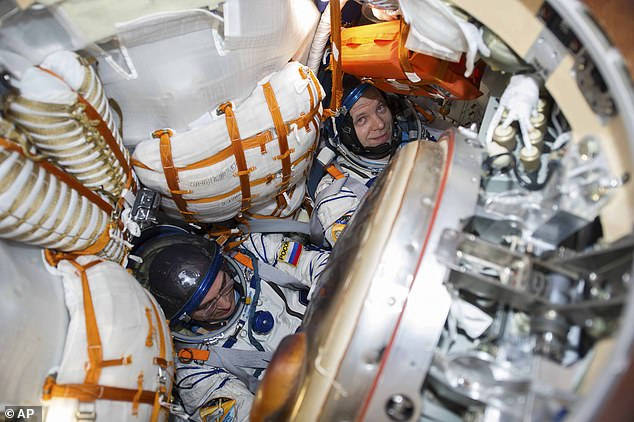 This image shows Russian cosmonauts Anatoly Ivanishin, left, and Ivan Vagner sit in the same type of Soyuz capsule that will take, and return, the Russian actress and director to the ISS

Casting for the lead role in the Russian film, that will see the actress launch for the ISS sometime next year, will be carried out on Russian TV Channel One.

Producers had intended to cast for male and female actors, but the script made more sense with a woman, according to a report by the Russian news agency TASS.

“This decision was made by the film producers in the interests of the plot,’ according to a Roscosmos report seen by TASS, the agency reported.

‘In the process of work and discussion, they came to the conclusion that a female character would certainly be more actable.’

It is expected to be a space drama potentially called Challenge and is a joint project involving Roscosmos, Channel One and Yellow, Black and White studio. 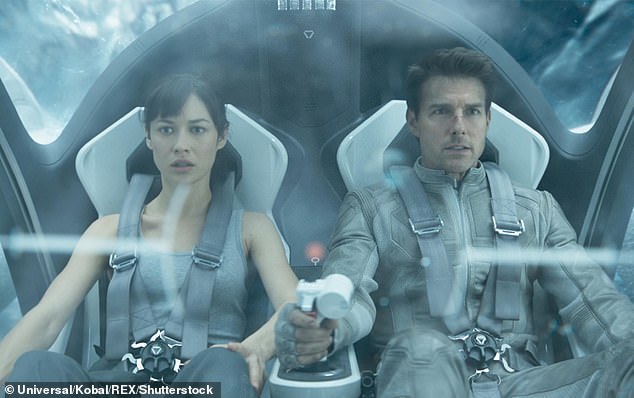 In a new space race, that pits Hollywood against the Russian entertainment industry. Little is known about either the Tom Cruise movie (Cruise seen here in the film Oblivion with Olga Kurylenko) or the Russian Roscosmos backed feature

The winner of the open auditions broadcast on Channel One, will undergo training at a school for cosmonauts and have to be approved by flight commissioners.

They will then launch for the ISS in the second half of next year and begin filming the ‘space’ based scenes for the ‘Challenge’ movie.

No specific details have been revealed about the plot for either the Russian or the US movies, beyond the fact they will have scenes set and filmed in space.

Both movies will see the star and director head up to the station, with Russian director Klim Shipenko going with the unknown Russian actress next year.

The International Space Station includes modules built by various nations, with the bulk of the orbiting laboratory built and managed by either NASA or Roscosmos.

While the Russian actress will launch in a Soyuz capsule, Tom Cruise is booked to fly with Elon Musk’s SpaceX in a Crew Dragon capsule – that was also the first commercial spaceship design to take astronauts to the ISS in 2020.

NASA astronaut Michael Lopez-Alegria will be the pilot on the trip and there is one, as yet unfilled, tourist place available in the new four-person Crew Dragon.

It had been announced earlier this year that Cruise and Liman had teamed up with SpaceX founder Elon Musk and NASA to make a movie aboard the ISS.

Back in May, NASA Administrator Jim Bridenstine tweeted: ‘NASA is excited to work with @TomCruise on a film aboard the @Space_Station!’ 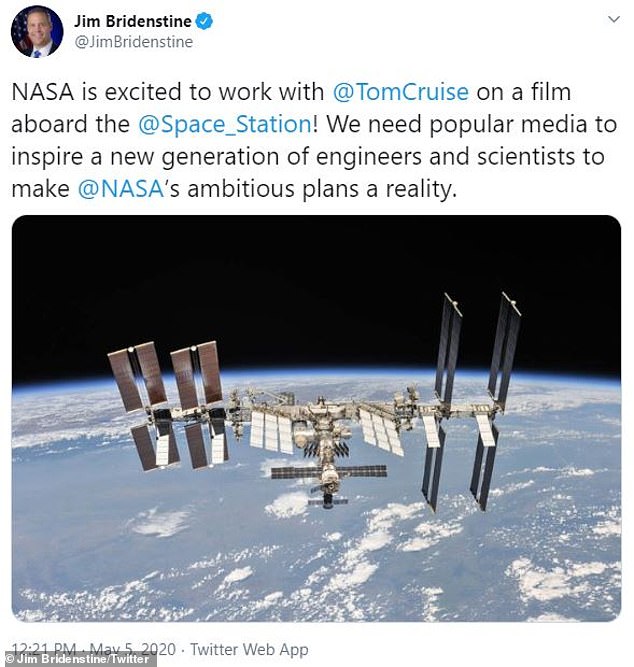 ‘Excited’: Back in May, NASA Administrator Jim Bridenstine had confirmed the rumors of Cruises project with this tweet

He explained: ‘We need popular media to inspire a new generation of engineers and scientists to make @NASA’s ambitious plans a reality.’

Little else is known about Cruise’s plans to shoot in space except that it’s believed Liman has penned a draft screenplay for the project.

Public private partnerships are expected to be a major part of the future of the ISS, with NASA pulling some of the funding in the coming years to focus on the Moon. 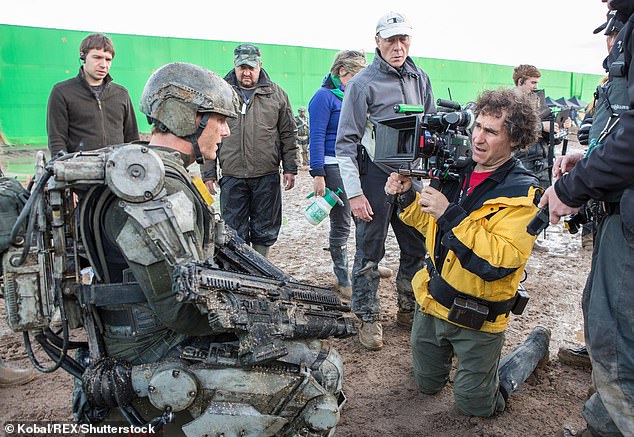 Friends: Cruise, 58, and Liman, 55, worked together on the films American Made, released in 2017, (pictured) and 2014’s Edge Of Tomorrow and both share a passion for planes. Both are expected to fly to the ISS in October 2021

As well as new feature films with A-list actors, a US production company is working on a reality television show where the prize is a trip to space with a 10-day stay.

Called ‘Space Hero‘, the show’s champion will launch aboard a rocket to the International Space Station (ISS) for a 10-day stay with the crew, as reported by Deadline.

Commercial firms are also looking to space, with up to ten bottles of a new Estée Lauder skincare serum delivered to the station earlier this year.

NASA astronauts will film them in the station’s microgravity environment with the makeup company using footage in a social media campaign.

The International Space Station (ISS) is a $100 billion (£80 billion) science and engineering laboratory that orbits 250 miles (400 km) above Earth.

It has been permanently staffed by rotating crews of astronauts and cosmonauts since November 2000.

Research conducted aboard the ISS often requires one or more of the unusual conditions present in low Earth orbit, such as low-gravity or oxygen.

The US space agency, Nasa, spends about $3 billion (£2.4 billion) a year on the space station program, a level of funding that is endorsed by the Trump administration and Congress.

A U.S. House of Representatives committee that oversees Nasa has begun looking at whether to extend the program beyond 2024.

Alternatively the money could be used to speed up planned human space initiatives to the moon and Mars. 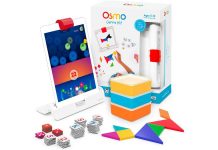 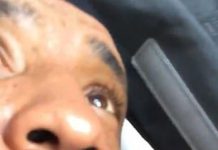 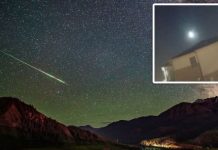 Fireball news: Meteor booms over US in stunning video

Neutrinos yield first experimental evidence of catalyzed fusion dominant in many stars: The CNO energy-production mechanism in the universe is detected – Science Daily 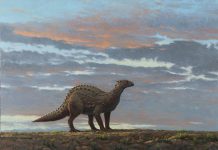 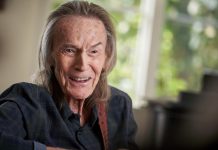 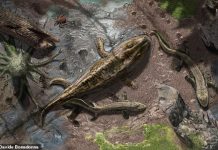 Evolution: Upper arm may hold the key to how vertebrates rose from the seas 390 million years ago – Daily Mail 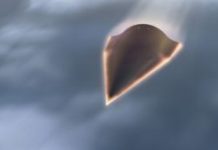