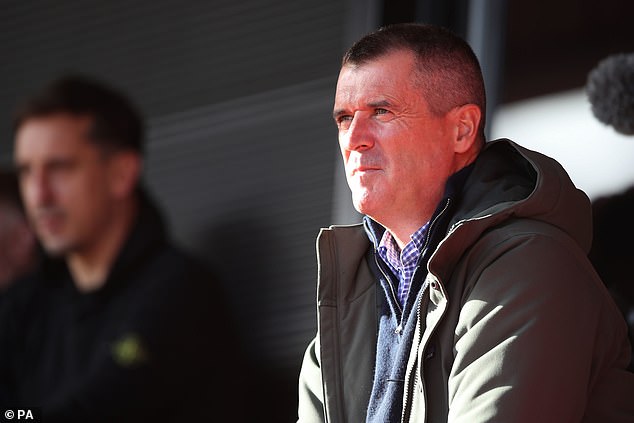 Roy Keane ‘interested in returning to management’ despite huge success as a TV pundit as he ‘tells friends he’s ready to get back involved’ after stints at Sunderland, Ipswich and Ireland

Roy Keane is reportedly eyeing a return to management despite being one of Sky Sports’ leading pundits.

The former Manchester United captain was last in the dugout as assistant to Martin O’Neill at Nottingham Forest in 2019 but has told friends he is desperate to get back into a coaching role, according to The Sun.

The fiery Irishman has had mixed success as a manager and has not taken charge of a club since leaving Ipswich in 2011.

He achieved promotion to the Premier League with Sunderland in 2007 and then kept the Mackems in the top flight the following season. A poor run of results saw him stand down from the job in 2008.

As well as his spells as Sunderland and Ipswich, Keane was coach to O’Neill at Aston Villa and the Republic of Ireland.

Since then, he has established himself as one of Sky Sport’s main pundits with a reputation for being outspoken. 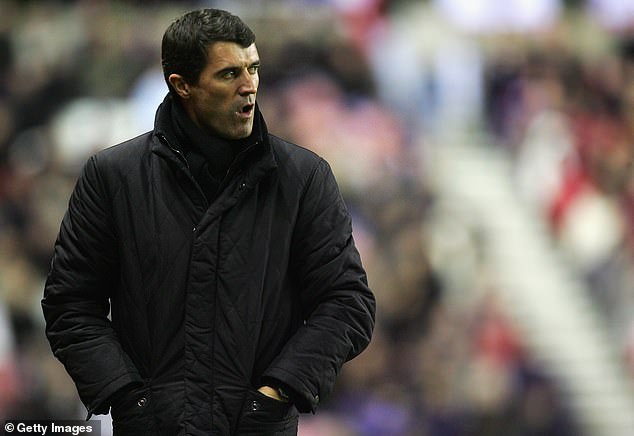 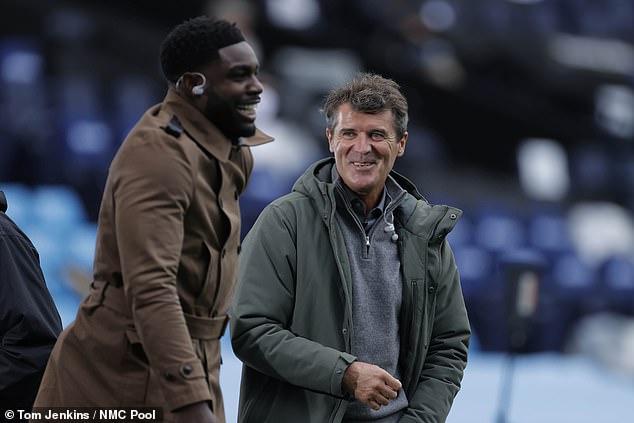 However, more recently he has developed a budding bromance with Sportsmail’s Micah Richards, with the latter even joking he was taking the ex-United man on a ‘road trip’.

While Keane has regularly been critical of his former team, he was back at United’s training ground to speak to the younger players about his experiences during his time at the club.

The Sun suggests his old side could offer him a route back into coaching but Ole Gunnar Solskjaer has recently promoted Darren Fletcher to his first-team staff.

Keane is a regular visitor to the Class of 92’s Salford City with the 49-year-old often taking in matches at the League Two club’s Peninsula Stadium, although his former team-mates have never approached him to take charge of the club. 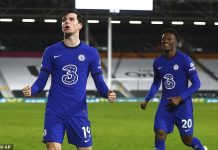 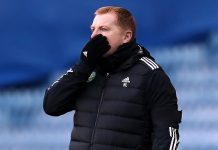 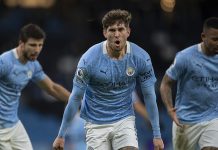 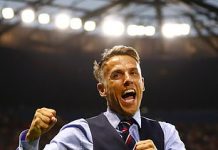 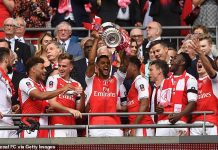 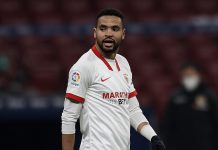 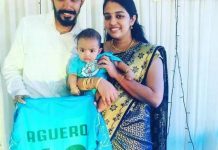 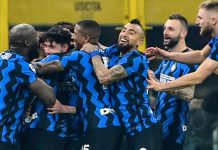