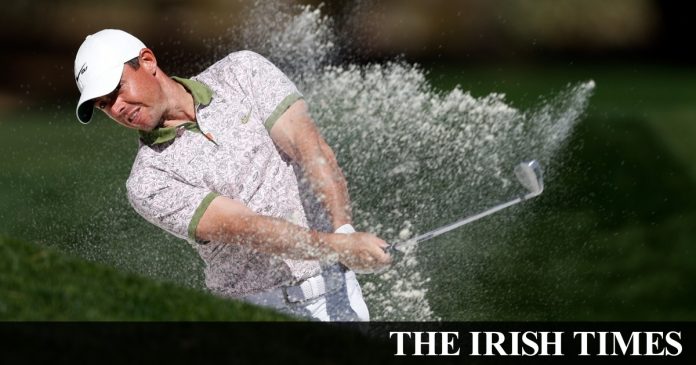 Rory McIlroy has been elected chairman of the PGA Tour’s player advisory council for 2021.

The Northern Irishman will become the first international player to serve on the PGA Tour’s policy board, which dates back to 1969.

McIlroy was voted in by his peers, beating Russell Knox and Kevin Streelman to the honour.

McIlroy had previously explained he stood for the role in believing he can bring his experience to bear to improve the sport.

“The PGA Tour announced today that Rory McIlroy has been elected chairman of the player advisory council (PAC) by the tour’s membership for the 2021 calendar year,” read a PGA Tour statement.

“The 16-member PAC advises and consults with the PGA Tour policy board (board of directors) and commissioner Jay Monahan on issues affecting the tour.

“Rory McIlroy, who prevailed over Russell Knox and Kevin Streelman, will succeed Jordan Spieth as a player director on the PGA Tour policy board next year, serving a three-year term (2022-2024).

“McIlroy will become the first international player to serve on the policy board, which dates back to the tour’s first season in 1969.”