Romney rules out 2024 bid; running for president 'something I'm not doing again' 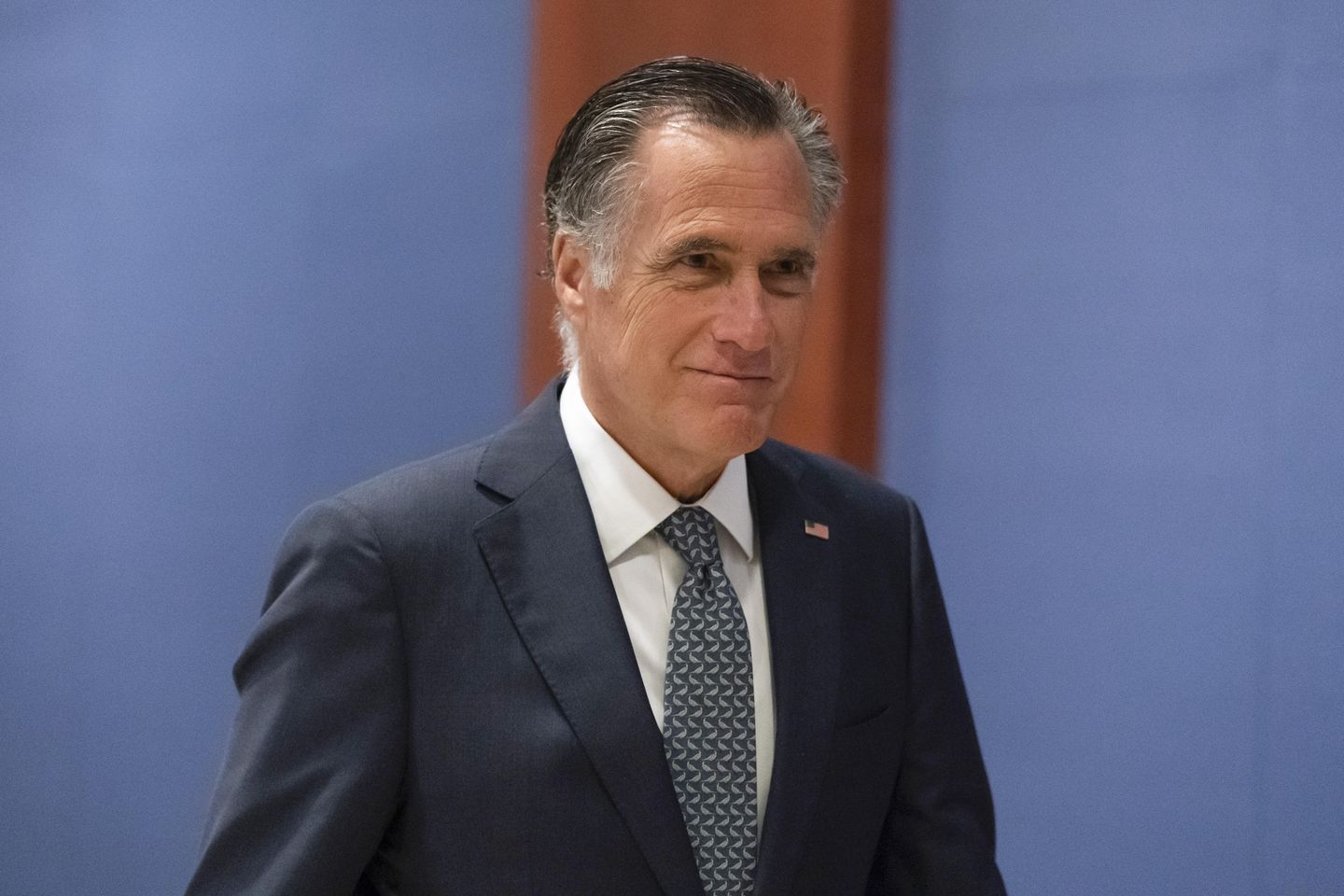 Sen. Mitt Romney has ruled out any chances that he would re-try a bid for the White House, looking back at his 2012 run.

The Utah Republican said he found it difficult for someone of his conservative brand to become the nominee in the era of Trump, and encouraged Rep. Liz Cheney to consider her chances.

“I’m not going to encourage anyone to run for president,” Mr. Romney told the Deseret News. “I’ve done that myself, and that’s something I’m not doing again. I don’t know if [Cheney] really wants to do that. She would not become the nominee if she were to run.”

Ms. Cheney recently said in a post-election interview with NBC News that a presidential run is something she is considering.

Mr. Romney supported Ms. Cheney in her reelection bid, and described her as courageous. The congresswoman is arguably the most high-profile Trump foe who has gone after him in her role on the Jan. 6 committee.

“I salute her courage. You wouldn’t call if courage, by the way, if there were no consequences for doing what you think is right. She did what she thought was right. I believe she was right,” Mr. Romney said.

The senator, who ran alongside former House Speaker Paul Ryan in the 2012 election, is the sole GOP senator who voted to convict former President Donald Trump in his first impeachment.

Mr. Romney said he believed Mr. Trump would be the 2024 nominee if he runs. If he chooses not to, he said it would go to someone aligned with his movement.

“If he doesn’t run again, I think it’ll be people who either were supporters of his or people who didn’t say much about him and then would be open to become the nominee.”