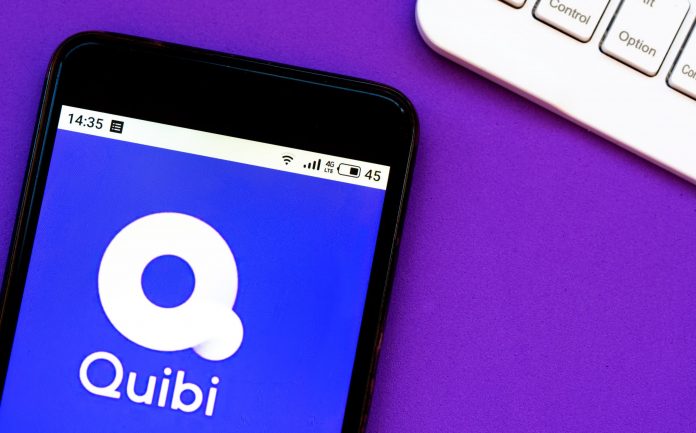 What just happened? Quibi, the short-lived streaming video platform from Jeffrey Katzenberg and Meg Whitman, will live on through Roku… or at least, its library of content will. Roku said it is busy prepping The Roku Channel for the new content and will share more details closer to launch.

The streaming media specialist on Friday said it is working to add more than 75 shows and hundreds of hours of programming from Quibi to The Roku Channel later this year. Content mentioned by name included Punk’d, Reno 911!, Survive, Die Hart, Dummy and Flipped, among others.

Best yet, all of it will be available free of charge.

Quibi, short for “quick bites,” was a short-form video streaming platform that launched last April. The company managed to raise an impressive amount of money in its lead-up but launching a mobile-focused service during a pandemic proved too big a hurdle to overcome.

After missing big on subscriber projections and exhausting every other possible option, the company ultimately had no choice but to fold just six months after launch. Quibi even reportedly tried to sell its content to Facebook and NBCUniversal, but neither bit.

Financial terms of the content acquisition were not shared although sources familiar with the matter told The Wall Street Journal that the price was “significantly less” than $100 million. 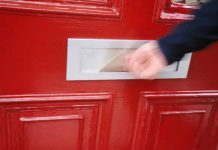 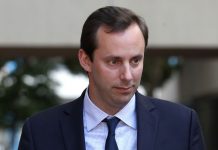 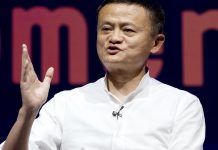 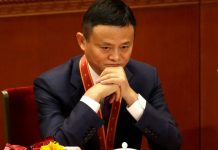 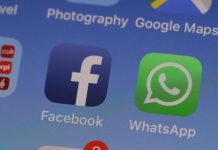 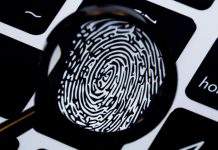 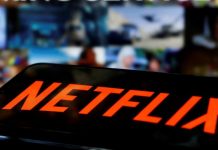 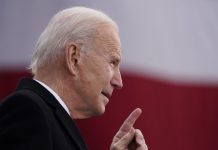 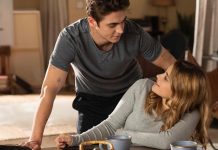 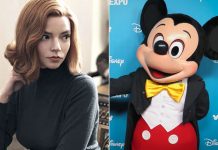 Netflix and Disney are trading places: Disney is the upstart, Netflix the old guard