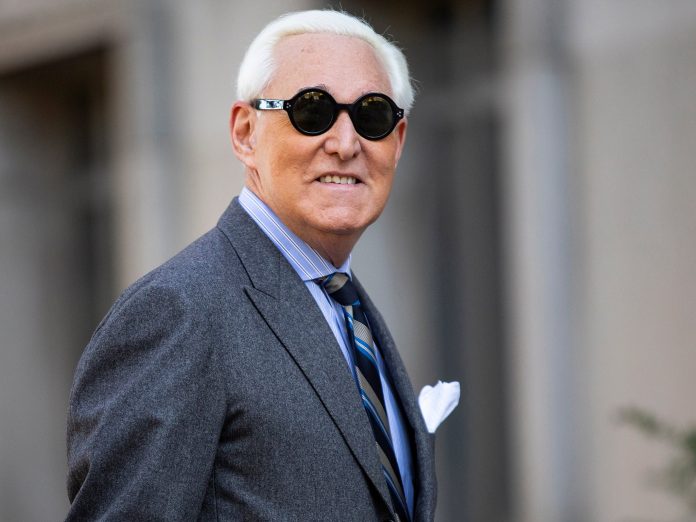 Roger Stone, a former political consultant for the Trump campaign and convicted felon, has said the president should impose martial law if he loses the election in November.

The veteran Republican operative said Donald Trump should invoke the Insurrection Act and arrest Mark Zuckerberg of Facebook, Tim Cook of Apple, Bill and Hillary Clinton and “anybody else who can be proven to be involved in illegal activity”.

“I do not advocate preventive detention, but people who commit crimes and think they can continue to get away with it because we have two-tier justice are just wrong,” he told conspiracy theorist Alex Jones during a call to his online Infowars show.

Stone repeated uncorroborated claims of voter fraud in Florida and Nevada, and said that votes from the latter state, where the president held a campaign rally on Saturday, should not be counted because “they are already flooded with illegals”.

“The ballots in Nevada on election night should be seized by federal marshals and taken from the state,” he said.

“They are completely corrupted.

“No votes should be counted from the state of Nevada if that turns out to be the provable case.

“Send federal marshals to the Clark county board of elections, Mr President.”

Stone said he wants an honest, legal and transparent election in which the real winner takes office – but he ruled out Joe Biden as that real winner and said “force will be met with force” if Mr Trump is not re-elected.

He recommended “forming an election day operation using the FBI, federal marshals and Republican state officials across the country to be prepared to file legal objections [to voting results] and if necessary to physically stand in the way of criminal activity”.

Stone went on to suggest that journalists, specifically those from the Daily Beast, be jailed if they are found to be involved in “seditious and illegal activity”, in response to a report on the website detailing what left-wing groups plan to do if Mr Trump loses November’s election but refuses to leave office.

He said: “If the Daily Beast is involved in provably seditious and illegal activities, their entire staff can be taken into custody and their office can be shut down. They want to play war, this is war.”

Stone was indicted by federal prosecutors on seven counts, including witness tampering and lying to federal investigators, following Robert Mueller’s November 2019 investigation into the Trump campaign’s involvement in Russia hacking the 2016 election.

He was found guilty and sentenced to 40 months in federal prison, but Mr Trump commuted Stone’s sentence in July 2020 after he publicly pleaded for him to do so. 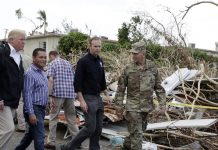 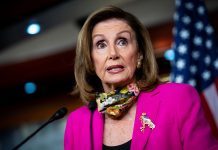 House to consider bills on Chinese goods made with forced labor, Pelosi says 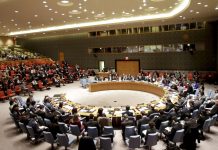 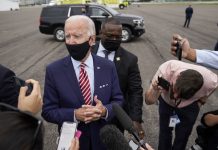 Texas is a 'voter suppression' state and one of the hardest places to vote. Will it help Trump win? 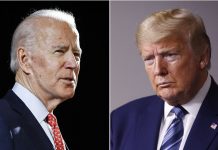 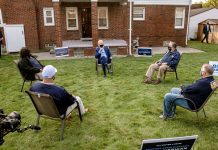 Michigan as a Microcosm: Will Polling Avoid Another Miss?