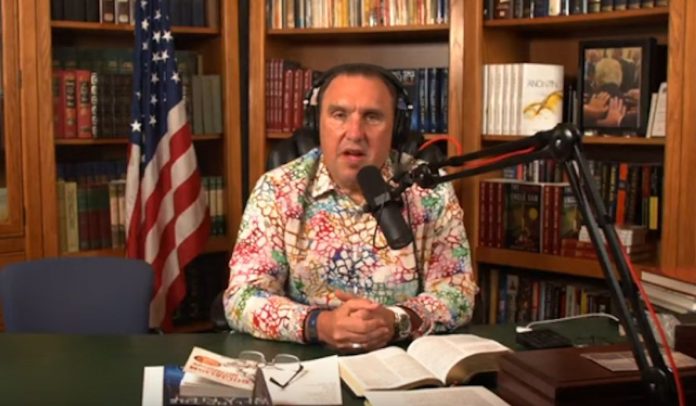 A Florida pastor was arrested Monday after holding widely attended church services despite a “safer at home” order to prevent the spread of the coronavirus.

Hillsborough County Sheriff Chad Chronister said during a press conference earlier Monday that the pastor, Rodney Howard-Browne of The River at Tampa Bay Church, faced charges of unlawful assembly and violation of public health emergency order after holding Sunday services that had up to 500 people in attendance.

“Last night, I made the decision to seek an arrest warrant for the pastor of a local church who intentionally and repeatedly chose to disregard the orders set in place by our president, our governor, the CDC and the Hillsborough County Emergency Policy Group,” Sheriff Chronister said.

“His reckless disregard for human life put hundreds of people in his congregation at risk, and thousands of residents who may interact with them this week in danger,” he continued.

Sheriff Chronister said his department received an anonymous tip that the pastor repeatedly refused requests to stop holding gatherings and was instead encouraging people to attend.

State Attorney Andrew Warren said at the conference, “I think it’s unfortunate that the pastor here is hiding behind the First Amendment. One, it’s absolutely clear that emergency orders like this are constitutional and valid. Second of all, leaders from our faith-based community across this country have embraced the importance of social distancing.”

“I remind the good pastor of Mark 12:31, which says there is no more important commandment than to love thy neighbor as thyself,” Mr. Warren added. “Loving your neighbors is protecting them, not jeopardizing their health by exposing them to this deadly virus.”

The church issued a statement on March 18 defending its decision to keep its doors open, saying it is an “essential” service “where people turn for help and for comfort in a climate of fear and uncertainty.”

“We feel that it is very important, at this time, that we keep our doors open for anyone who needs prayer or ministry and to make ourselves available to minister hope and healing and comfort to them,” the church said. “We are the Body of Christ and the Church of the Lord Jesus Christ. We believe God’s Word to us, which says to trust Him and to not be fearful but to have faith in Him. We are praying — as are our fellow Christians around the world — and we know that God answers prayers.”

Mr. Howard-Browne was in a group of evangelical leaders who laid hands on President Trump in a White House ceremony in 2017.

The pastor was booked into the Hernando County Detention Center Monday afternoon. The two charges he faces are second-degree misdemeanors, Heavy.com reported. 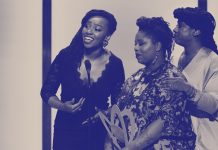 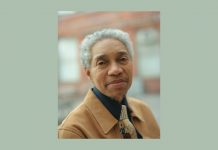 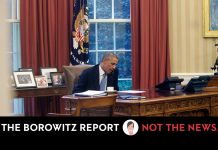 If Trump Goes Even Lower, We’d Better Be Prepared 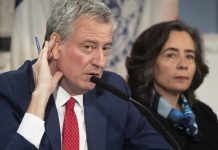 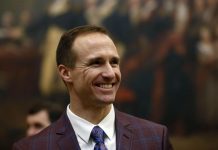 Drew Brees on possibility of NFL protests: 'I'll never agree with anybody disrespecting the flag' 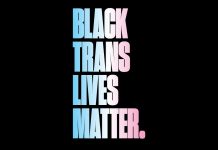 A Group of Men Attacked Iyanna Dior, a Black Trans Woman, in Minneapolis 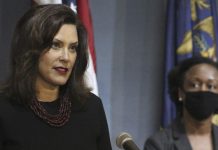 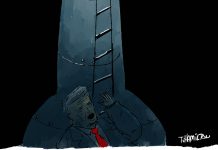 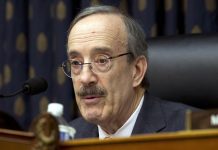 Eliot Engel, N.Y. Democrat, overheard saying, 'If I didn't have a primary, I wouldn't care' 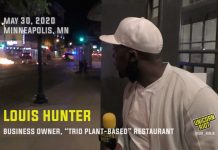