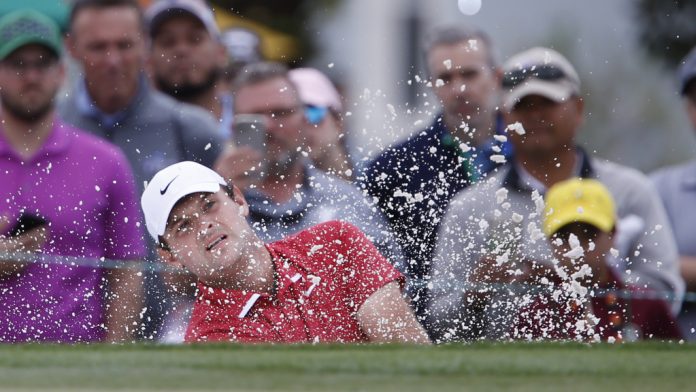 The next stop on the PGA Tour’s revised schedule is the Rocket Mortgage Classic at Detroit Golf Club.

The field does not include Tiger Woods but still has plenty of talent. World No. 6 and RBC Heritage winner Webb Simpson is in the field alongside Patrick Reed (No. 7), Bryson DeChambeau (No. 10), Tony Finau (No. 17), Rickie Fowler (31) and Jason Day (58).

Two players — Dylan Frittelli and Harris English — tested positive for COVID-19 in pre-tournament testing and have withdrawn from the event.

The field is broken down below according to each player’s ranking in the Golfweek/Sagarins and in the Official World Golf Ranking. 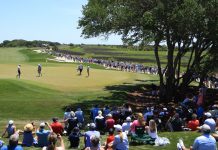 The Ocean Course, Long Absent From Golf’s Spotlight, Is Back 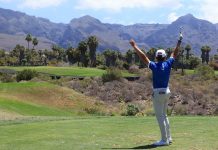 PGA Championship sleeper picks to watch: Here’s who might break out at Kiawah Island 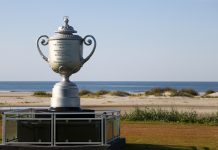 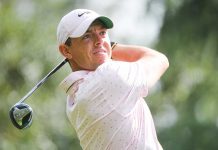 PGA Championship picks to win: Here’s who our staff is betting on at Kiawah Island 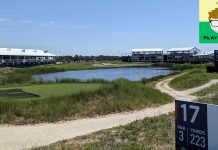 Kiawah's 17th hole, and the difference between brutal and 'bad' golf holes 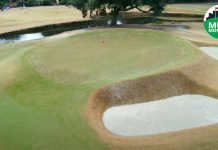 Down the road from Kiawah, I stumbled on a priceless golf experience 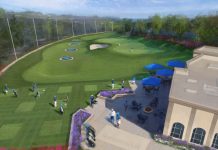 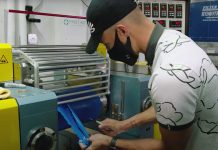 How is Steph Curry’s golf equipment made? He found out firsthand 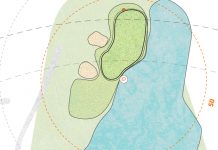 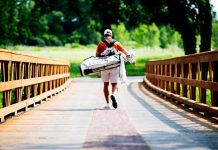 NCAA Men's Regionals: Florida State dives to 17 under at home 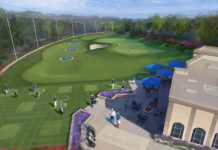 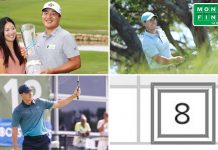