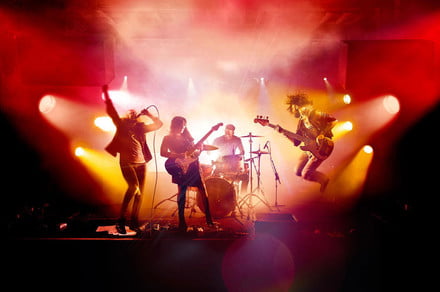 Epic Games has purchased Harmonix, the developer behind numerous music-based games, including Rock Band and Guitar Hero, for an unspecified amount. It’s one of the massive publisher’s biggest acquisitions since it purchased Fall Guys: Ultimate Knockout developer Mediatonic in March.

In a post on its site, Epic Games claimed that Harmonix would play a role in its own version of the metaverse. “Harmonix has a track record of creating fun and engaging music experiences designed for everyone to enjoy,” reads the statement. “As we work to build the metaverse, this expertise is needed to reimagine how music is experienced, created, and distributed.”

Along with helping Epic create its online universe, Harmonix will also be working with the Fortnite development team “to develop musical journeys and gameplay” for the massive free-to-play title. This is likely a reference to the multiple concerts that have taken place in the game, featuring artists from Travis Scott to Ariana Grande.

However, fans of Rock Band 4 or any of Harmonix’s other currently supported games don’t have to worry about sudden server shutdowns. In its own statement, Harmonix said that it plans to continue supporting all of its games at full capacity. In regards to DLC for Rock Band 4, the developer said, “We’ll be continuing on with our existing DLC plans … and there are lots of great tracks coming as we wrap up 2021 and push into the new year.”

The developer also stressed that all of its games that are currently on Steam, including Fuser and Audica: Rhythm Shooter, won’t be taken off the digital marketplace. 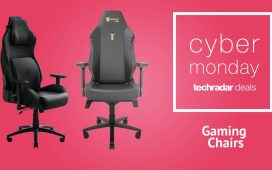 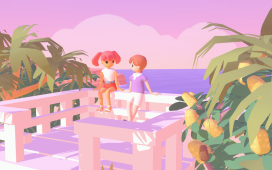 Video Games As Self Expression: The Work Of Olivia Haines – Kotaku Australia 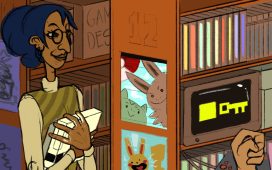 Preserving the past: What's at stake for the future of game preservation – The Michigan Daily 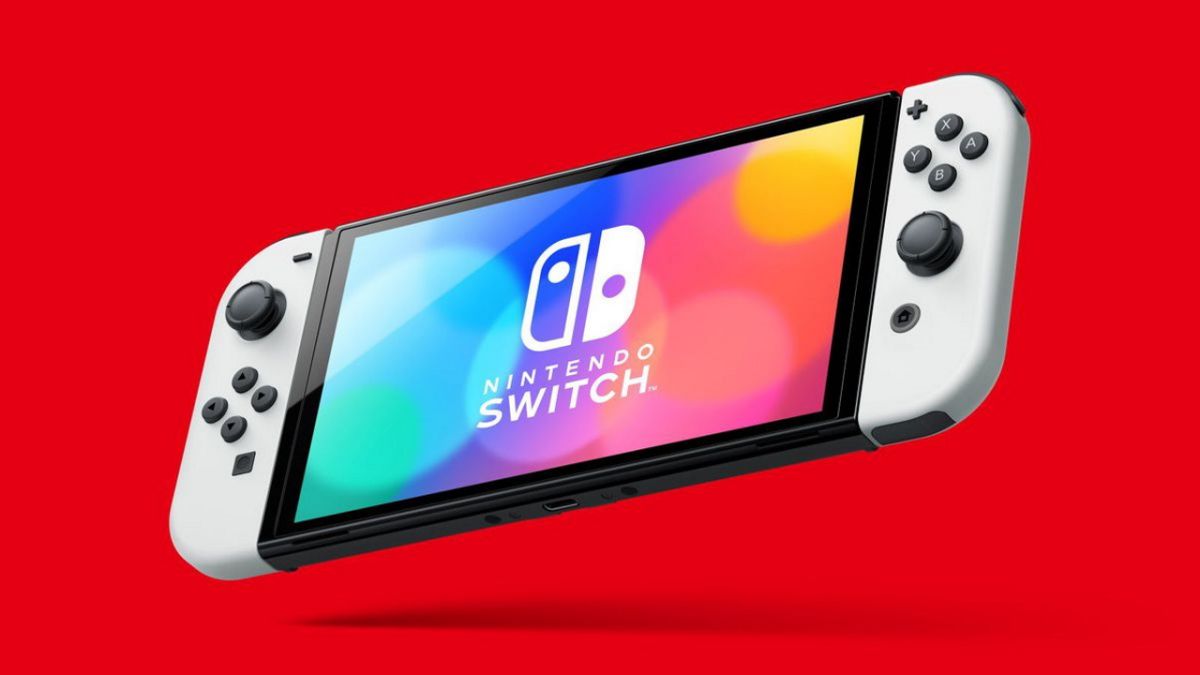 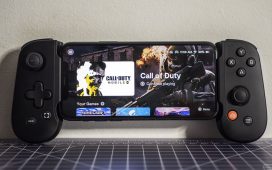 Backbone One gaming controller for the iPhone is $70 today 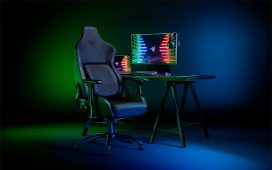 Razer gaming chair down to lowest-ever price for Cyber Monday 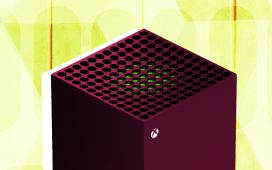 Are there any Xbox Series X console Cyber Monday deals? 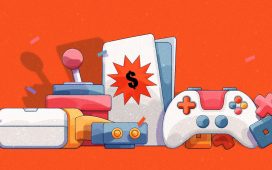 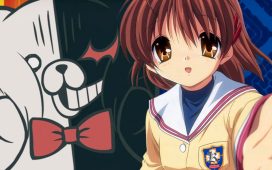