A person looking at a smartphone with the projected Robinhood price shares in Los Angeles, July 27, 2021.

Shares of Robinhood slipped as much as 10% during its Nasdaq debut on Thursday, after pricing shares at the low end of the IPO range.

The online brokerage last traded down 5%.

Robinhood started trading on the Nasdaq at $38 per share, the low end of its range, valuing the company at roughly $32 billion. After dropping to $35, Robinhood’s market capitalization is about $29 billion.

Trading for the first time under ticker HOOD, the online brokerage hit the public markets it seeks to democratize for amateur investors.

Robinhood, whose stock trading app has surged in popularity among retail investors, sold shares in its IPO at $38 a piece on Wednesday evening. Robinhood is valued at 10.5x forward EBITDA.

The company sold 52.4 million shares, raising close to $2 billion. Co-founders Vlad Tenev and Baiju Bhatt each sold about $50 million worth of stock. The company was last valued in the private markets at $11.7 billion in September.

Goldman Sachs and JPMorgan Chase are the investment banks that led the deal. Underwriters will have an option to buy an additional 5.5 million shares.

Founded in 2013, the free-trading pioneer forced the brokerage industry to drop commissions on retail trading, lowering the barrier for millions of new investors to access the stock market.

The app experienced record levels of new, younger traders entering the stock market during the pandemic. That surge has continued into 2021, marked by frenzied trading around so-called meme stocks. The millennial-favored stock trading app found itself in the middle of a firestorm in January amid the short squeeze in GameStop, which was partially fueled by Reddit-driven retail investors.

Robinhood — which offers equity, cryptocurrency and options trading, as well as cash management accounts — had 18 million clients as of March 2021, up from 7.2 million in 2020, an increase of 151%. The company estimates funded accounts reached 22.5 million in the second quarter.

Assets under custody have ballooned to roughly $80 billion from $19.2 billion last March and are expected to top $100 billion in the second quarter.

Robinhood is the third-largest brokerage based on number of funded accounts, behind Fidelity and Charles Schwab, which purchased TD Ameritrade last year. Other competitors include Interactive Brokers and newer services like Webull and SoFi. Charles Schwab has a market capitalization of nearly $130 billion, and Interactive Brokers has a market valuation of about $26 billion.

The Menlo Park, California-based company reserved 20% to 35% of its IPO shares for its own clients, which CEO Tenev said he expects will be one of the largest retail allocations ever.

IPO shares have historically been set aside for Wall Street’s institutional investors or high-net-worth individuals. Retail traders typically don’t have a way to buy into newly listed companies until those shares begin trading on an exchange, so they miss out on the pop.

Robinhood’s loose lock-up structure is also unorthodox. Employees will be able to sell 15% of their shares immediately after the public debut, compared with the traditional six-month lock-up period. After three months, investors can sell another 15%.

Despite its rapid growth in the past few years, Robinhood has some future risks.

Most notably, the Securities and Exchange Commission is reviewing payment for order flow, or the money-brokerage firms receive for directing clients’ trades to market makers. This controversial practice accounted for roughly 80% of Robinhood’s revenue in the first quarter.

The stock trading company collected a record $331 million in payment for order flow in the first quarter of 2021, according to a SEC filing.

“We think payment-for-order flow is a better deal for our customers, vs. the old commission structure. It allows investors to invest smaller amounts without having to worry about the cost of commissions,” Robinhood CFO Jason Warnick said Saturday at the company’s virtual roadshow. However, Warnick said Robinhood wants to be fully engaged in the regulatory and political discussion about PFOF. He said that if the model changed, Robinhood and the industry would be able to adapt.

Robinhood —which benefits from more speculative trading practices from its clients — also warned of a slowdown in trading revenue and account growth as the retail trading boom simmers. Options trading accounts for about 38% of revenue while equities and crypto are 25% and 17% of revenues, respectively.

Robinhood also said it anticipates the growth rate of new clients will be lower in the third quarter of 2021 from second quarter.

Robinhood is a five-time CNBC Disruptor 50 company and topped this year’s list. 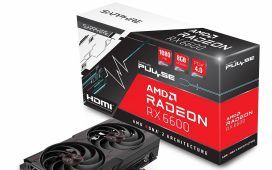 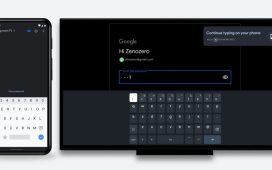 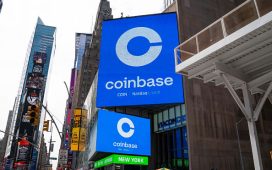 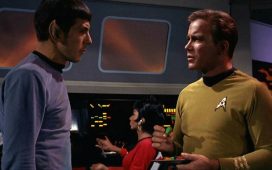 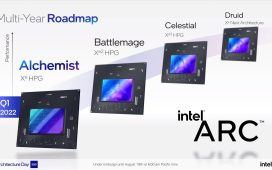 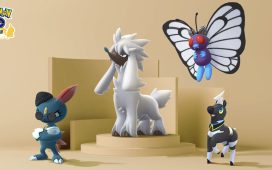 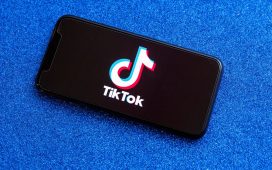