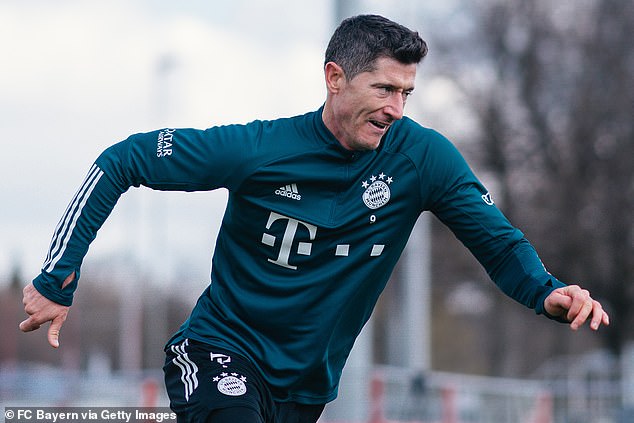 Robert Lewandowski could be the subject of interest from Real Madrid amid talk he may quit Bayern Munich this summer, according to reports.

The Polish forward is having another top season for the German champions, scoring 43 goals in 37 appearances to date with Bayern on the brink of landing another Bundesliga title.

The 32-year-old has just over two years left on his deal and has regularly been linked with a move to Madrid since he first moved to Bayern from Borussia Dortmund in 2013.

Real Madrid consider Robert Lewandowski ‘an option’ this summer, according to reports 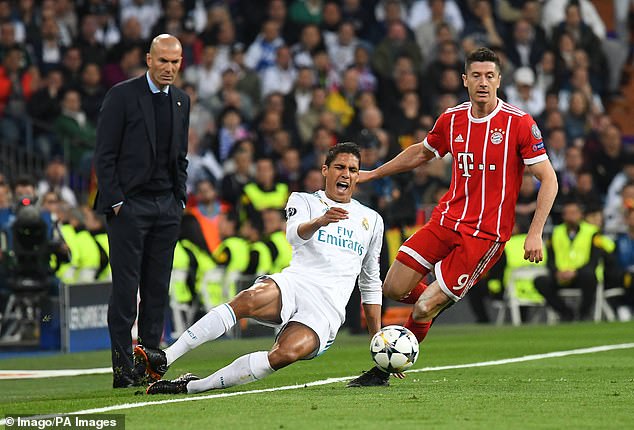 And according to Sky Sport in Germany, as quoted by AS, Bayern could be open to selling their star striker for £52million this summer in order to raise funds due to losses caused by coronavirus pandemic.

It is also claimed Lewandowski’s agent Pini Zahavi, who was reportedly brought in by the striker to secure a couple of seasons ago a move to Madrid, is currently listening to offers for the clinical striker.

Real currently have Karim Benzema as their star striker, with the Frenchman their main man up front with 28 goals in 40 matches this season – including a strike in Tuesday’s Champions League semi-final first leg against Chelsea. 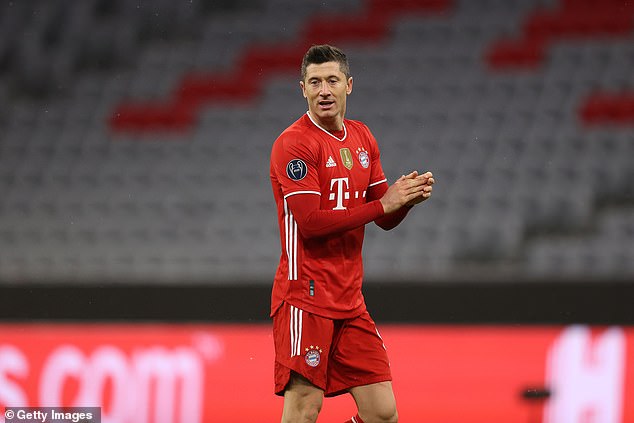 The Spanish giants have also been linked with a move for £154m star Erling Haaland, whose father and agent were spotted in Spain recently discussing moves to both Barcelona and Real.

Earlier this month, Lewandowski praised the ‘hungry’ Haaland and admits he enjoys being compared to the 20-year-old.

‘If I see his face and how hungry he is to score goals. In the future, he has a chance to be the best striker in the world, for sure. 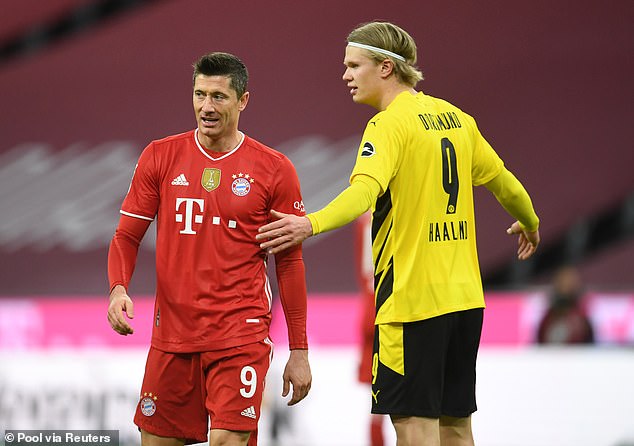 ‘But sometimes when everything is going well, it’s really not easy. But if you see him, he has scored so many goals and he’s so young.

‘It’s great to play in the Bundesliga and it’s great to see a young player in this league and compare.

‘He is the player who can be the best, but I want to play at the highest for many more years, so I am happy to be there where I am.’ 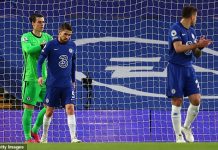 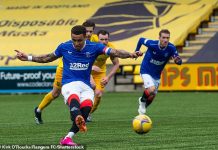 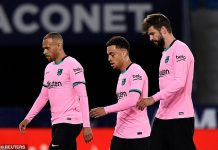 Barcelona: Laporta has stopped short of backing Koeman and now Xavi is waiting in the wings 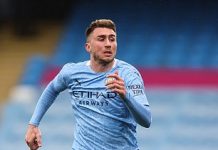 Euro 2020: Spain's need for a new striker is greater than another defender following Laporte switch 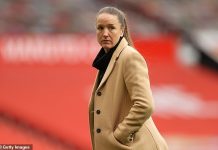 The Fiver | Manchester City, Manchester United and the tale of the daddy long-legs. Again 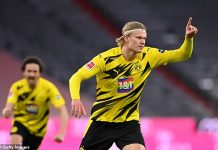 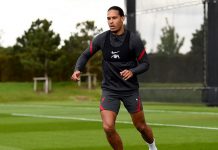