EV-newcomer Rivian is struggling after a blockbuster listing in November, the sixth biggest IPO on U.S. record, helped put it on the map. The company was first-to-market with an electric pickup, beating out Ford Motor Co. — an investor — and the likes of General Motors and Tesla Inc. It has blamed parts shortages, Covid-19 outbreaks and production hiccups for holding it back.

“Supply chain continues to be the bottleneck of our production,” Rivian said in its shareholder letter. “We have been forced to stop production for longer periods than anticipated, resulting in approximately a quarter of the planned production time being lost due to supplier constraints.”

Rivian said it ended the quarter with $17 billion in cash and cash equivalents, excluding additional lines of credit, down from $18.4 billion at the end of 2021. The company said the funds are sufficient to take it through to the start of production of a next-generation mid-price vehicle to be assembled at a new plant to be built in Georgia.

While output from the Normal plant is constrained, the company already is trying to expand its manufacturing footprint to boost capacity. The company received $1.5 billion in state and local incentives earlier this month to build a second $5 billion factory in Georgia, which it hopes will start up in 2024. 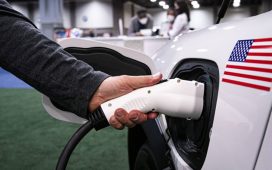 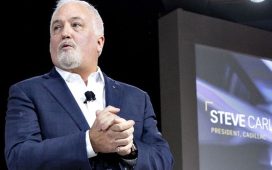 GM's STEVE CARLISLE: Aiming for No. 1 in U.S. again with EVs 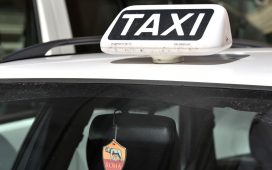 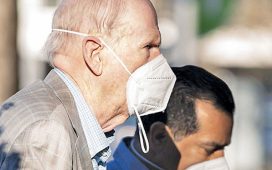 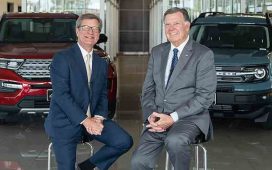 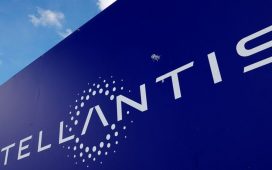 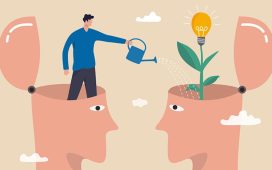 Why car dealership leaders should train their replacements 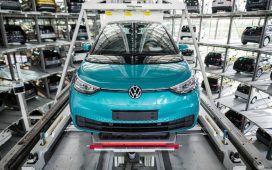