Rio Tinto’s chairman will stand down amid an outcry over the miner’s destruction of a 46,000-year-old sacred indigenous site in Western Australia.

Simon Thompson will leave Rio Tinto within the next year after accepting he was “ultimately accountable” for the company’s decision to blow up ancient rock shelters at Juukan Gorge in the Pilbara.

Rio Tinto blew up the rock shelters, which were highly significant to the area’s Aboriginal traditional owners, the Puutu Kunti Kurrama and Pinikura peoples, to help it access better-quality iron ore deposits.

The decision led to an outcry from Indigenous Australian groups and investors, and a cull of senior executives at the Anglo-Australian company. The chief executive Jean-Sébastien Jacques, the head of corporate relations Simone Niven, and the iron ore boss Chris Salisbury resigned in September last year.

Jacques was paid £7.2m for last year, a 20% rise, despite overseeing the disaster. Niven and Salisbury were given “termination benefits” worth US$1m and $1.3m respectively.

Separately, the non-executive director Michael L’Estrange will retire after this year’s shareholder meeting. Rio Tinto said he needed to reduce his workload after “significant surgery”.

L’Estrange wrote an internal review of the Juukan Gorge disaster, which was later criticised by the Australian senator Pat Dodson as an “unsatisfactory piece of work” that was “full of mea culpas and corporate lingo”.

Last week, the Australasian Centre for Corporate Responsibility (ACCR) called on investors to “hold Thompson and other board members accountable” and insist on “necessary, constructive change to the company’s board composition”.

James Fitzgerald, a strategy leader at ACCR, said on Tuesday there would be “no realistic prospect of Rio Tinto rebuilding relationships, trust and reputation while those responsible for the degradation of its culture and social performance remain on the board.”

He added: “The departure of Rio Tinto’s chair, Simon Thompson, and director Michael L’Estrange suggests that the company understands this.”

The National Native Title Council also welcomed Thompson’s resignation but said that if Rio Tinto was serious about cultural change then it would replace at least one of the outgoing executives or directors with at least one Aboriginal or Torres Strait Islander person.

Lowe said that while the turnover in senior leadership was significant, he would wait to see if the company’s actions changed. “It’s no mean feat to get rid of your CEO, your chairman, other executives, other board members, all in the space of a six-month period,” he said. “They are signalling the right intent but the proof will be in the pudding, in the action that they deliver.” 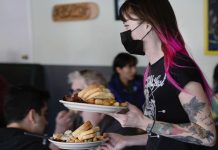 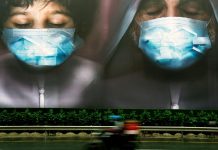 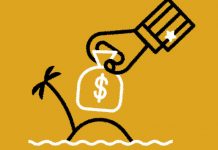 The Week in Business: Amazon Defeats the Union 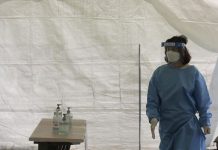 The Latest: S Korea to resume AstraZeneca jab for ages 30-60 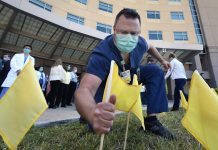 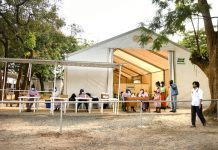 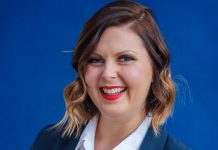 The Traveling Work Diary of a Master Distiller