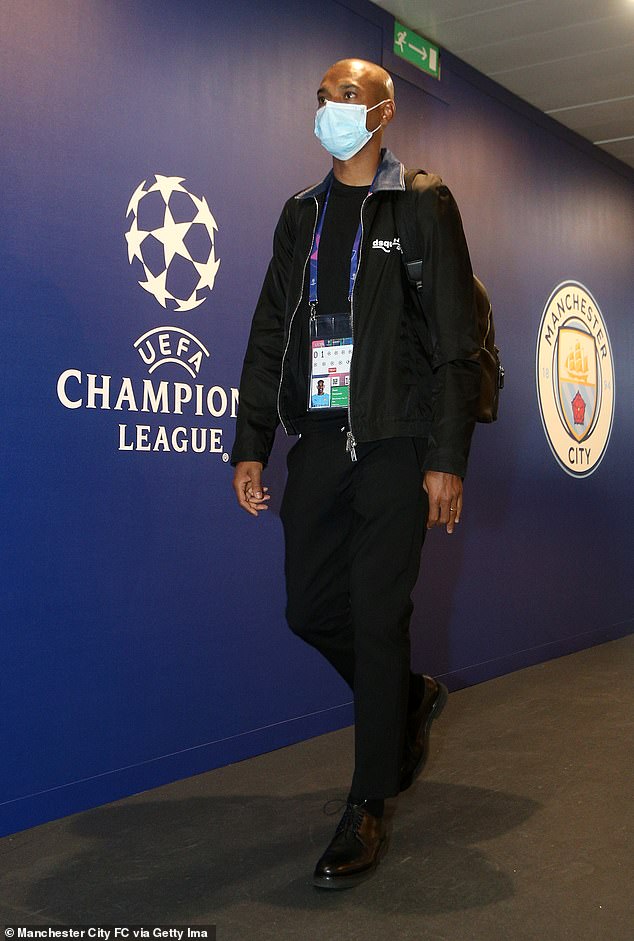 Rio Ferdinand, Joe Cole and Joleon Lescott have all expressed their surprise and dismay at Manchester City‘s team selection for their Champions League final with Chelsea.

City manager Pep Guardiola has omitted captain Fernandinho and fellow holding midfielder Rodri from his line-up – instead opting for the more attacking qualities of Bernando Silva alongside Kevin De Bruyne and Ilkay Gundogan.

And speaking on BT Sport ahead of the final, Ferdinand warned City that they have a poor track record when it comes to bold starting XI choices under Guardiola.

‘No holding player. This is Pep just changing things again in a game like this, every time they’ve gone out he’s tinkered with his team. And he’s done it again tonight.’ 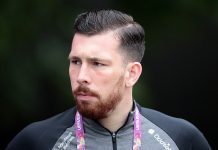 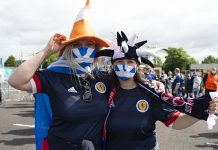 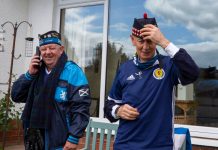 Euro 2020: Scotland Returns, Tartan Army at Its Back 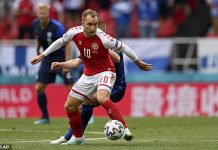 Christian Eriksen releases first public statement since cardiac arrest: 'I won't give up'

Euro 2020: Kylian Mbappe "Affected" By Olivier Giroud Criticism But Keen To Move On 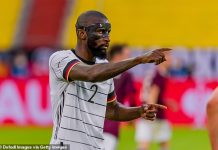 Euro 2020: Antonio Rudiger says Germany will have to play 'a little dirty' against Mbappe and France 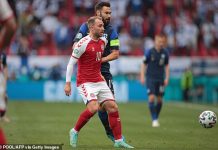 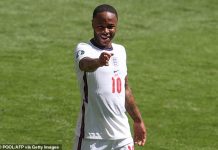