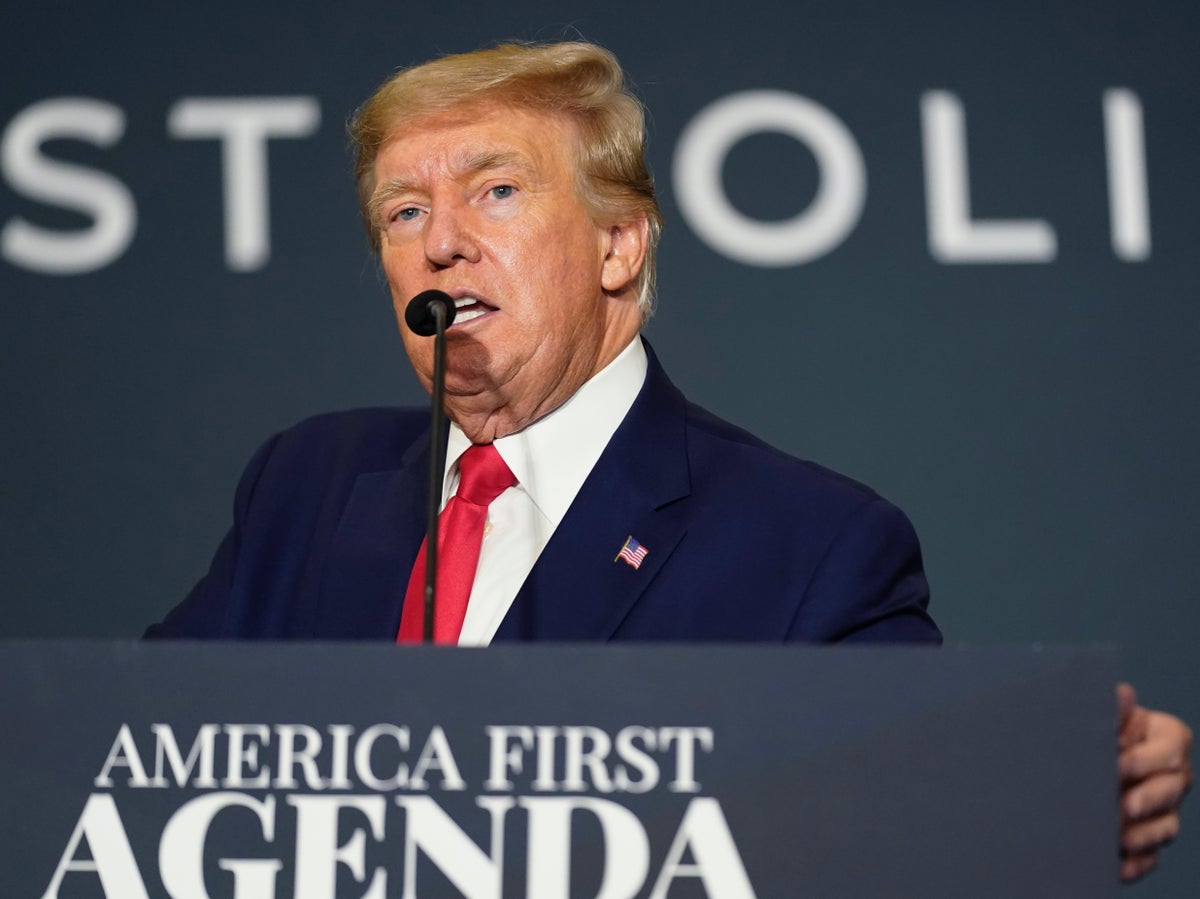 The right-leaning news aggregation website the Drudge Report pictured former president Donald Trump in an orange jumpsuit in a photoshopped image as it linked to several articles outlining his mounting legal problems.

Under the headline “Trump indictment watch”, the site linked to a Daily Beast Op-Ed arguing “It’s Over: Trump Will Be Indicted”.

Mr Trump is under investigation for bringing classified documents to his Florida home, Mar-a-Lago, after leaving the White House in January of last year.

“I have finally seen enough. Donald Trump will be indicted by a federal grand jury,” national security lawyer Brad Moss wrote for The Daily Beast, arguing that the redacted probable cause affidavit released on Friday shows that Mr Trump “was in unauthorized possession of national defense information,” that “he was put on notice by the US Government that he was not permitted to retain those documents”, and that “he continued to maintain possession of the documents” until the FBI raided the residence.

Mr Moss also published on Op-Ed on the Fox News website in defence of the FBI raid on the private club. The federal law enforcement agency has faced strong criticism from conservatives and threats have been levelled against individual agents.

The news aggregator operated by Matt Drudge supported Mr Trump as he ran for president in 2016, but has moved away from him in the last few years, according to Mediaite.

“Our people have all left Drudge. He is a confused MESS, has no clue what happened. Down 51%. @DRUDGE They like REVOLVER and others!” Mr Trump tweeted in September 2020.

The Drudge Report included the same image of Mr Trump in the jumpsuit in December of that year, shortly after the 2020 election, above a headline saying [Fox News host Sean] “Hannity: Trump Needs to Pardon Whole Family AND Himself Before Leaving…”