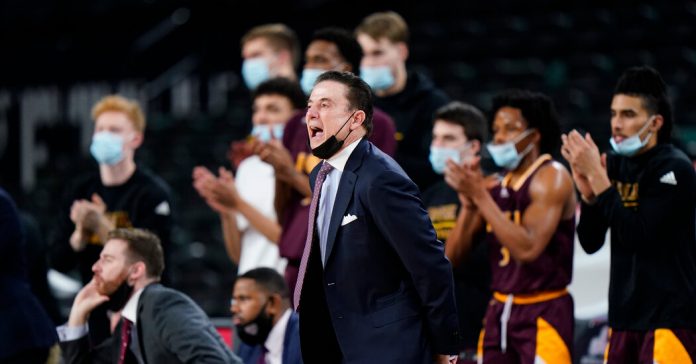 “I told them I was packing eight suits,” Pitino said he had told his team before the start of the MAAC tournament.

The Gaels’ most troublesome opponent, though, has been the coronavirus.

Because of flight restrictions, the pandemic kept Junior Joseph and Dylan van Eyck, who is from the Netherlands, from getting to the United States until the fall semester had already started. The Gaels paused basketball activities four times since October, playing only 13 games before the MAAC tournament. A severe outbreak, in which nine players, two coaches (including Pitino) and two managers were infected, prompted a 51-day break between games from late December to mid-February. It was the longest pause of any school that played this season.

Then, in late February, another player’s positive test caused the cancellation of the final five regular-season games. Players who tested negative and cleared MAAC protocols were permitted to work out individually. But when the tournament began, the Gaels had not played in 17 days and had only a handful of practices to prepare.

“Every time we get a rhythm, get a winning streak, we go into quarantine,” the senior guard Isaiah Ross said a smile.

But the Gaels trounced Quinnipiac in their opening game, rallied from a 9-point deficit to upset top-seeded Siena in the quarterfinals and held off a rally by Niagara in the semifinals. Even then, Pitino lamented that his players were not in peak physical condition, as they had been in November at the start of the season.

“In New York, it’s handled a lot differently than other places,” Pitino said recently of virus protocols. “We get locked down. We don’t even get 10 minutes in the courtyard.”

Pitino was not hired to restore luster to a program — as he had been at virtually every other stop, be it Providence, Kentucky, Louisville or even the N.B.A.’s Knicks and Boston Celtics. Iona had won the four previous MAAC tournaments, but the roster was barren by the time Tim Cluess, who took a medical leave last season, resigned. 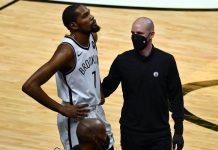 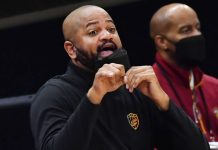 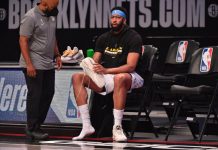 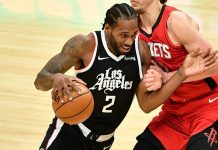 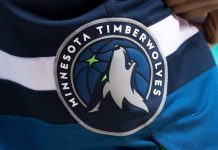 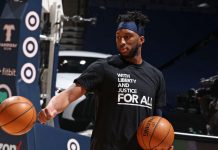 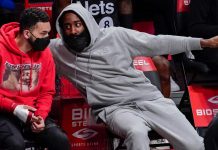 James Harden Could Be Out Until the Playoffs 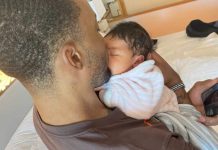 Understanding Norman Powell’s grind: How the Trail Blazer continues working to keep a promise to his family

‘He Was Our Dreams’: A College Basketball Star’s Wrenching Death

Being Trae Young: One game through the eyes — and goggles — of the Hawks’ star point guard 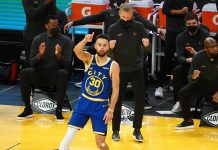 Warriors coach Steve Kerr on Steph Curry: 'Nobody's ever shot the ball like this in the history of the game' 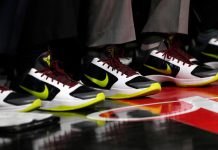