“Initially,” Rick Hahn said, “I think I was a little surprised.”

Considering the White Sox hiring Tony La Russa to be the manager for the 2021 season sounds like a Twitter joke about Jerry Reinsdorf’s earnest nostalgia, I don’t blame him.

But that was the first sentence of the White Sox general manager’s reaction to my question about how La Russa’s interest in the open managerial job threw his plans out of whack.

Initially, when USA Today’s Bob Nightengale first reported the interest, we were all a little surprised. Then we got used to the idea. That sounds like what happened in the White Sox front office. Just as we all knew ahead of time, this was a Reinsdorf production. Most owners would want to give their front office free reign to pick a manager and just be the deciding vote. That wasn’t the case here. 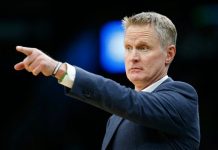 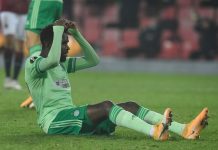 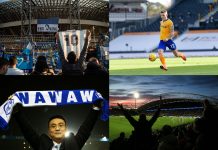 What happened in football today: November 26 2020 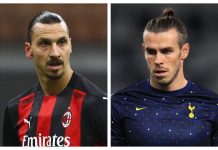 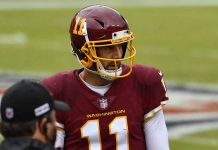 [The Washington Times] – Washington wants Alex Smith back for 2021: Report 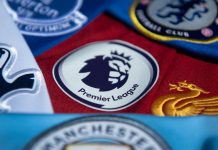