The 1st season of ‘RHONY’ since Bethenny Frankel left is about to premiere, and Ramona Singer has a lot to say. She tells us exclusively why she feels filming was ‘more fun and light’ this time around!

The first season of The Real Housewives of New York City since Bethenny Frankel left the show is about to premiere, and OG cast member Ramona Singer says to expect something different. Ramona spoke to HollywoodLife EXCLUSIVELY about season 12, and confessed that she felt there was a “different energy” while filming without Bethenny. “I think the past few seasons it got too dark. It’s light this season, it’s very light,” Ramona said. “Without Bethenny it was a different kind of freedom to be together. It was a different energy. We’re all allowed to shine and show ourselves in different ways.”

Bethenny, who joined RHONY in its first season, in 2008, announced that she was leaving the show in August 2019. In her statement, Bethenny thanked Bravo for the “magical ride,” and explained that she wants to “highlight the strength, confidence and unstoppable power that women have.” The Skinny Girl mogul told HollywoodLife EXCLUSIVELY in January that she had just decided it was the right time to exit the show. “I like to leave when something for me is at its peak and I was talking to Bravo about many different things and I just decided let’s roll, it’s time to go,” she explained.

The RHONY cast was apparently “blindsided” by Bethenny’s abrupt departure, but they’ve definitely seemed to get over the shock. As Ramona put it in our interview, filming season 12 was actually “more fun” without Bethenny there! “I just know without her we were lighter, deeper, more unique, and more fun,” she said. “It was a different kind of thing because there was no one there criticizing us. It was just lighter. That’s all I’m going to say, it’s just lighter. It was much lighter without her and a different energy. And then because of that, it didn’t get dark.”

Bethenny was the center of plenty of drama throughout her 11 years on RHONY, and that included beefs with the Ramona Coaster. Most notably, the two women traded barbs throughout season 9, leading up to one of the most explosive fights in Real Housewives history. Their Berkshires confrontation is stuff of Bravo legends!

HollywoodLife also spoke to their RHONY co-star, Dorinda Medley, who felt somewhat different than Ramona about Bethenny’s exit. “I think the great thing was the way they addressed [Bethenny leaving RHONY] right off the bat,” Dorinda told us EXCLUSIVELY. “I love the way that the show allowed us to sort of break the fourth wall, and each of us just have our reaction to it. And then, get up and just start our job. I mean, as Luann says, ‘the show must go on.’ A loss, and a hit for us. She’s a great Housewife.”

Dorinda really stressed how awesome she thinks Bethenny is — and all of the Housewives, in fact! “We’re so different, which is what makes us great. Each of us are a different ingredient to a great cake. And, it’s a loss when you lose an ingredient. There’s no doubt about it, but I think the girls work really hard, and really produced a great show.”

The Real Housewives of New York City season 12 premieres April 2 at 9:00pm on Bravo. Tune in! 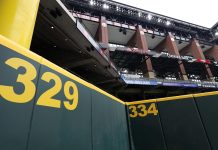 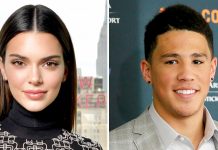 HBO Max: All The TV Shows & Movies You Can Watch On Launch Day — ‘Friends’ & More 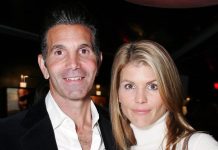 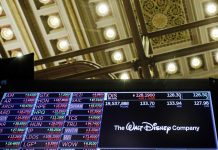 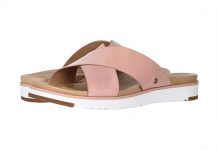 Reviewers Are Ordering These UGG Sandals in Multiple Colors 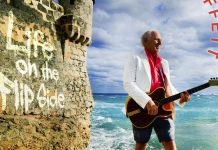 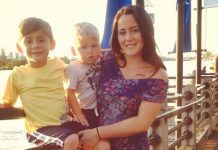 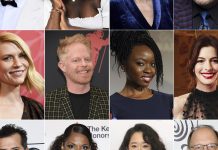 Stars to come out to support NYC's The Public Theater