Getting into “good trouble” is a guiding principle for John Lewis. It’s not only OK, but necessary to enact and inspire meaningful change. And it’s not just rhetoric, either. The 80-year-old congressman has the receipts to prove it. He has been arrested 45 times, five of which happened while he was a sitting representative. In the new documentary “ John Lewis: Good Trouble,” he couldn’t be prouder of that fact because it’s all been in service of his lifelong fight for civil rights. He even predicts that he’ll add to that tally.

It’s a principle that the country seems to have taken to heart in the past month in the aftermath of George Floyd’s death. People have taken to the streets and to Twitter to call attention to injustices. They have publicly called out employers for conscious and unconscious bias. And not only are they being heard, but their concerns are being taken seriously and resulting in swift and unprecedented change.

Who better to check in with than John Lewis as the country undergoes this seismic shift? But of course, “John Lewis: Good Trouble” was filmed before the past month. And thus, through no fault of its own, this historic moment makes Dawn Porter’s film feel both immensely timely and like a time capsule. At the very least it probably could have used and benefited from a postscript about what is happening right now.

Porter uses a mass of incredible archival footage to flesh out the life of this “boy from Troy” (which Dr. Martin Luther King Jr. called him), who “read everything” growing up, became a Freedom Rider, spoke at the March on Washington, crossed the Edmund Pettus Bridge (where his skull was fractured) and went on to get elected to the House of Representatives where he is currently serving his 17th term.

The film, which is largely celebratory, relies heavily on talking head interviews from the late Elijah Cummings (to whom the film is dedicated), his family, Hillary Clinton and younger representatives like Ayanna Pressley, Alexandria Ocasio-Cortez, Rashida Tlaib, and Ilhan Omar, who try to contextualize his importance.

But it stays oddly surface level, despite having what looks like a lot of access to him and his family as he goes about his business around D.C. attending speaking engagements. It opens with Lewis watching protest footage from the 1960s, which is itself a powerful image, but doesn’t lead to anything else: Reflection, introspection or even anecdotes.

The focus returns often to the 1965 Voting Rights Act, which was weakened by the 2013 Supreme Court decision Shelby County v. Holder. This remains a key topic going into the 2020 election and clearly seemed like the most important thing to focus on in depicting the John Lewis of now, before the pandemic and the protests.

Still, it is somewhat telling that one of the most memorable parts of the documentary comes not from Lewis but from Cummings, who said he was often mistaken for his peer.

“I have gotten a lot of pictures with people thinking I’m John Lewis,” Cummings said. He never wanted to embarrass anyone by correcting them, he explained.

Perhaps the most striking aspect of the film is how prophetic it is. Although it doesn’t offer any reflection on the current moment, it also won’t come as a surprise how we got here.

Georgia politician Stacey Abrams says that Lewis, “Reminds us that our past is not past.”

Lewis’s greatest fear, he says, is that he will wake up and democracy will be gone.

But, reassuringly, he’s not done yet.

“John Lewis: Good Trouble,” a Magnolia Pictures release, is rated PG by the Motion Picture Association of America for “for thematic material including some racial epithets/violence, and for smoking.” Running time: 96 minutes. Two and a half stars out of four. 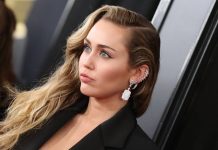 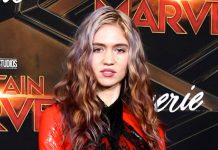 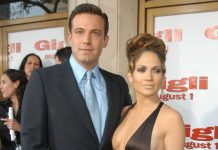 Wish Your Pores Would Disappear? This ‘Renewal’ Mask Is Like Magic 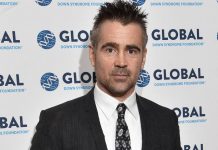 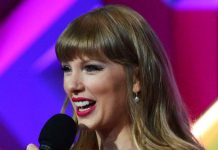 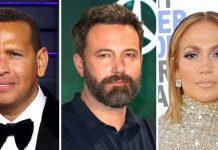 Is That Shade? A-Rod Has Cheeky Response When Asked About Ben Affleck, J. Lo 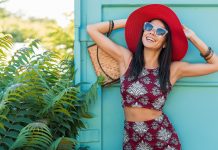 17 Spring and Summer Fashion Finds in the Prettiest Patterns 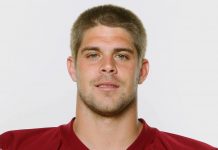 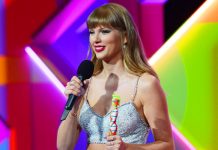 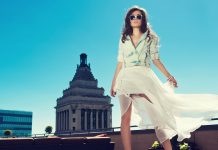