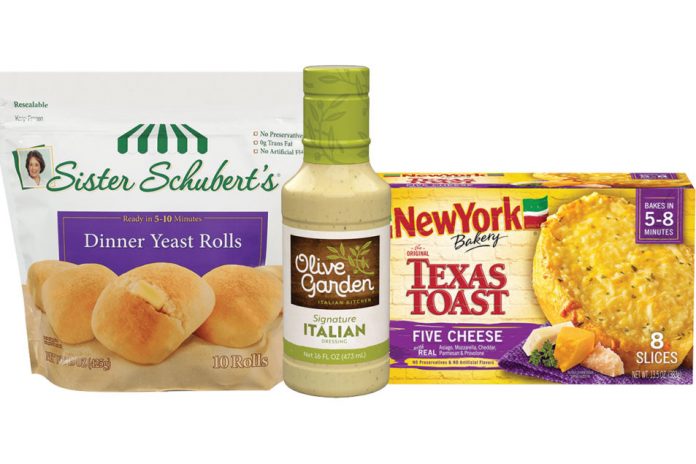 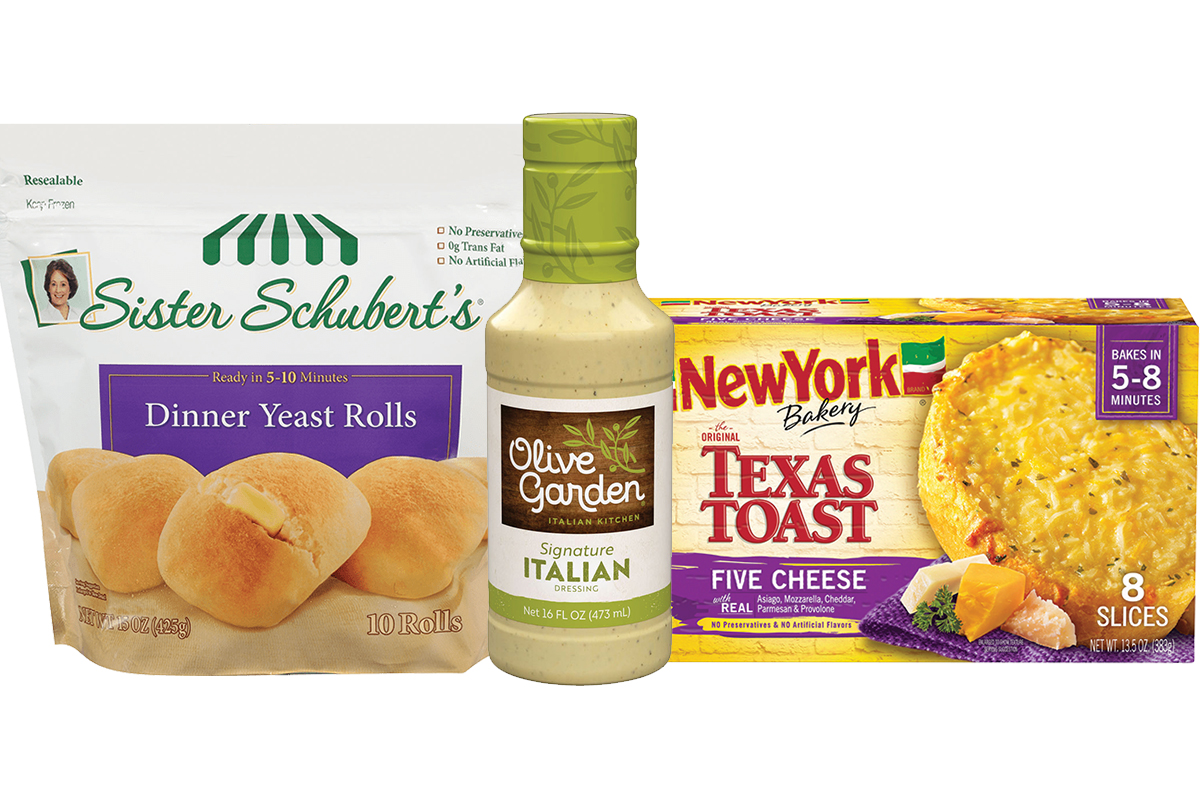 Net income for the first quarter ended Sept. 30 was $37.1 million, equal to $1.35 per share on the common stock, down from $40.7 million, or $1.48 per share, in the year-ago period. The results reflected higher operating costs as well as accounting adjustments on the company’s Bantam Bagels business. Lancaster Colony recorded an impairment charge due to Starbucks’ decision to stop serving Bantam Bagels bites in its cafes as part of a menu simplification. Expenditures related to Lancaster Colony’s Project Ascent initiative also dragged on earnings.

Net sales were $349.2 million, up 3.6% from $337.1 million. Excluding sales attributed to a temporary supply agreement resulting from the acquisition of Omni Baking Co., net sales increased 5.2%.

“In our Foodservice segment, the upward trend from the lows we encountered this past April continued throughout the quarter,” Mr. Ciesinski said. “National account, quick-service restaurants and pizza chain customers led the way. Despite the pandemic, we continue to partner closely with key national accounts on a range of new sauces that have and will continue to be featured on their menus in the weeks and months ahead.”

Mr. Ciesinski expressed confidence in the future of the Bantam Bagels business, despite the loss of its major customer. He described a “strong pipeline” of new product introductions, that may include “a pizza bite sort of an item.”

“As far as the impact… I would tell you that it was in the higher 7 figures,” he said of the lost business at Starbucks. “But I would flip that with we also have a real long pipeline of new opportunities that we’re in the process of chasing. We had actually sort of tapped the brakes on chasing new opportunities just because of capacity limitations on that business. So that’s why we remain really bullish about where it’s going.” 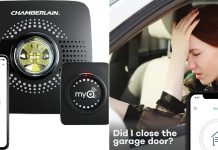 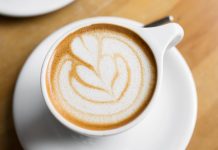 Coffee-Lovers, These Luxe Nespresso Machines Are on Sale For Black Friday! 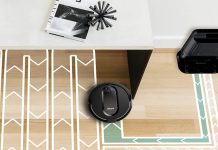 This Self-Emptying Robotic Vacuum Cleaner Is on Sale Today Only 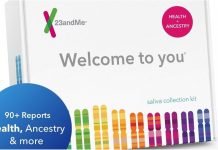 The Crazy-Popular 23andMe DNA Test Is on Sale For Black Friday – Get It on Amazon! 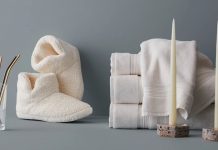 Parachute's Having Its Biggest Sale of the Year, and These Are the 17 Things We're Eyeing 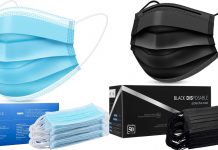 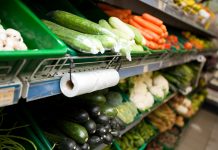 20 pledges for 2020: The whole food system in Britain needs to change to achieve real sustainability 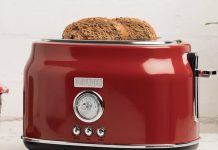 Set Your Table With These 50 Delicious Black Friday Food Deals 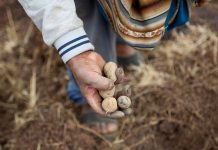 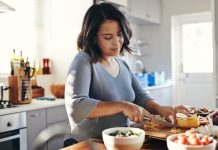 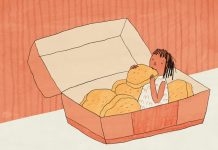