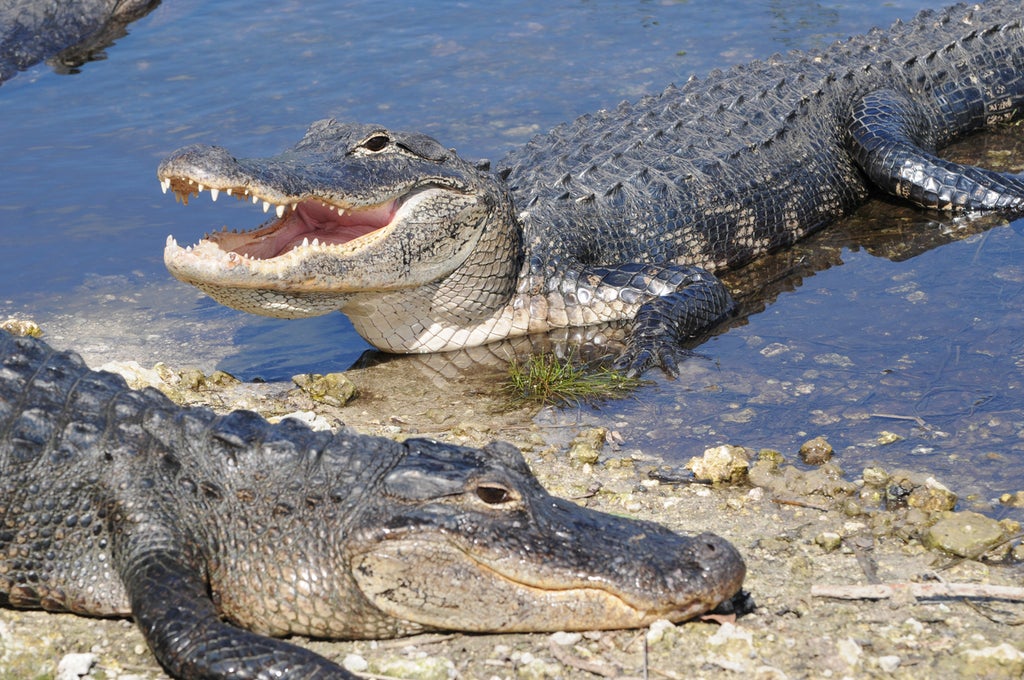 A coastal city in Alabama is warning residents to watch out for alligators when they go about everyday activities, as the reptiles have been sighted in large numbers in unlikely places, following heavy rain.

The creatures have been spotted in parking lots, backyards, and on roads around Daphne, after extreme weather washed them away from their usual habitats.

Alligators usually eat turtles and rarely attack humans, but an attack could be fatal. The authorities are warning people to be extra vigilant when walking their dogs in the Baldwin County city.

“Please use caution when visiting our bay access points and parks,” wrote the City of Daphne in Alabama in an official social media post. “Remember to keep your pets on a leash at all times, especially when close to any body of water.”

The city has also advised that under no circumstances should residents feed the reptiles, as providing food will help them to make the link between humans and food and cause further danger. “Providing food may not only make alligators more aggressive and encourage them to seek out people, it may also alter their natural diet in an unhealthy way,” said the city.

Residents replied to the advice with sightings around their neighbourhoods: “They are even at my store in the parking lot but only small ones so far,” said social media user Delana. Another person posted a picture of an alligator in their backyard. Facebook user Joan said: “I have lived here for over 30 years and never seen so many gators as we have now.”

Some residents are calling for the authorities to relocate the alligators. “We used to be able to swim in local waters and let the dogs swim too without the danger of an attack by a hungry gator,” said Daphne local Linda.

Recent fatal alligator attacks in the southern states include a victim being pulled under the water in South Carolina in 2020. Meanwhile, in Louisiana, in August, following heavy rainfalls and floods caused by Hurricane Ida, a 12-foot-long alligator bit a man’s arm off in front of his wife. She went for help and the man disappeared shortly afterwards.

Alligators are a protected species in the state, anyone who has a problem with a reptile is advised to contact the Alabama Department of Conservation and Natural Resources. The state does offer a limited number of hunting licences per year, which must be applied for in advance. It is illegal to kill an alligator without a licence, unless in self-defence.

Alligators are endemic to the tidal marshes and wetlands of the southeastern states, but “people getting killed by alligators is extremely rare,” Adam Rosenblatt, assistant professor of biology at the University of North Florida told Live Science. “A lot of human-alligator conflicts occur when alligators get provoked, both intentionally and unintentionally, or when alligators go after people’s pets,” he said.

Only around four per cent of alligator attacks on humans in the US have been fatal, according to the University of Florida. 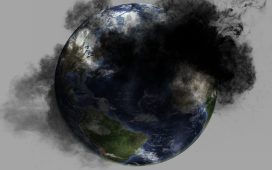 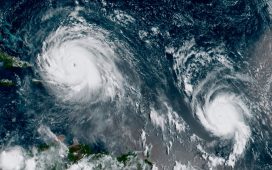 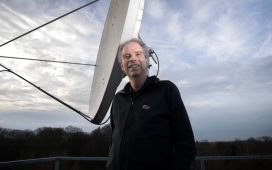 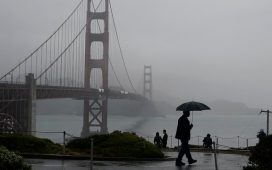 When It Finally Rains in California