Researchers at Children’s Hospital of Philadelphia (CHOP) have developed a proof-of-concept treatment for blood disorders like sickle cell disease and beta-thalassemia that could raise hemoglobin levels by activating production of both fetal and adult hemoglobin. Using a viral vector engineered to reactivate fetal hemoglobin production, suppress mutant hemoglobin, and supply functional adult hemoglobin, the researchers developed an approach that could produce more hemoglobin through a single vector. The results were published in Haematologica.

“Until now, researchers have been exploring one of two approaches to treating blood disorders like sickle cell disease or beta-thalassemia: adding a functional copy of the adult hemoglobin gene, or increasing production of fetal hemoglobin,” said senior author Stefano Rivella, PhD, Kwame Ohene-Frempong Chair on Sickle Cell Anemia and Professor of Pediatrics at CHOP. “In this study, we have done both simultaneously, which provides an opportunity to produce more hemoglobin per vector in these patients.”

Sickle cell disease and beta-thalassemia are genetic blood disorders caused by errors in the genes for hemoglobin, a protein that is found in red blood cells and carries oxygen from the lungs to tissues throughout the body. In utero, the gamma-globin gene produces fetal hemoglobin, but after birth, this gene is switched off and the beta-globin gene is turned on, producing adult hemoglobin. Patients with sickle cell disease and beta-thalassemia have mutations in the beta-globin gene, which leads to mutant hemoglobin production and, as a consequence, serious health complications, ranging from delayed growth and jaundice to pain crises, pulmonary hypertension, and stroke.

Current research has focused on treating these blood disorders by either increasing fetal hemoglobin, which is not mutated in these conditions, or adding back a functional copy of adult hemoglobin via gene therapy, using an engineered vehicle known as a viral vector to supply new genetic material. However, there are limitations to both of these approaches, and neither has been established as a fully curative approach.

“Future studies will evaluate this approach using an even stronger vector that we developed in our lab and published on recently,” Rivella said. “Combining these two technologies, we hope to make an even more powerful vector that can provide curative levels of hemoglobin to these patients.”

This research was supported by the CuRED Frontier Program at CHOP, which is dedicated to finding new and improved curative therapies for blood disorders like sickle cell disease and beta-thalassemia.

Materials provided by Children’s Hospital of Philadelphia. Note: Content may be edited for style and length. 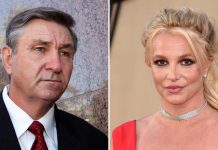 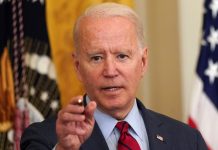 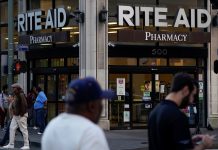 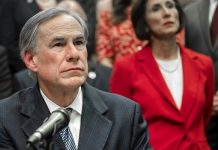 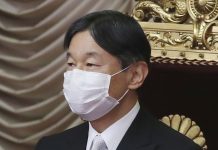 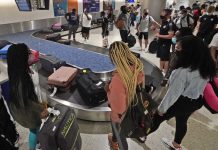