In a scientific breakthrough, the researchers at the University of Cambridge have created model embryos from mouse stem cells that form a brain, a beating heart, and the foundations of all the other organs of the body. In what is being labelled as a “new avenue for recreating the first stages of life,” the team of scientists led by Professor Magdalena Zernicka-Goetz, developed the embryo model without eggs or sperm.

As the scientists mimicked the natural processes of creating a human embryo in the lab, they used three major types of stem cells found in early mammalian development. “By inducing the expression of a particular set of genes and establishing a unique environment for their interactions, the researchers were able to get the stem cells to ‘talk’ to each other,” according to the University of Cambridge’s press release.

Scientists noticed that the stem cells in actual “self-organised” into structures progressed through the successive developmental stages in the formation of the embryo. The process resulted in the beating of hearts and the foundations of the brain. A yolk sac also developed, where the embryo got its nutrients in its first weeks. Unlike the other embryos, Cambridge-developed models reached the point where the entire brain, including the anterior portion, began to develop, the scientists explained in the release.

“This is a further point in development than has been achieved in any other stem cell-derived model,” scientists stated, adding that the result of more than a decade of research that progressively led to more and more complex embryo-like structures. 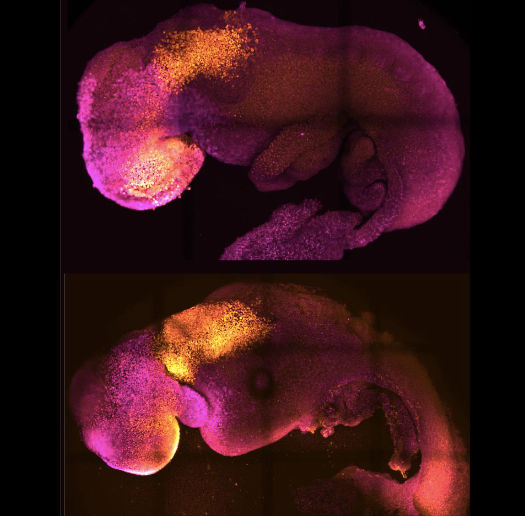 Dialogue’ between tissues necessary to develop an embryo

According to scientists, for the human embryo to develop successfully, a ‘dialogue’ between the tissues is necessary that go on to become the embryo. These tissues then connect the embryo to the mother. In just the first week after fertilisation, three types of stem cells develop, first, they become the tissues of the body, and the other two support the embryo’s development. “One of these extraembryonic stem cell types will become the placenta, which connects the foetus to the mother and provides oxygen and nutrients; and the second is the yolk sac, where the embryo grows and where it gets its nutrients from in early development,” according to the scientists. The synthetic embryo contained all three types of cells. During natural fertilization, many pregnancies fail at this very point when the three types of stem cells begin to send mechanical and chemical signals to each other. This process of embryo formation explains how it would develop properly.

“So many pregnancies fail around this time before most women realise they are pregnant,” said Zernicka-Goetz, the Professor of Biology and Biological Engineering at Caltech. “This period is the foundation for everything else that follows in pregnancy. If it goes wrong, the pregnancy will fail,” he further cautioned. He noted that the stem cell embryo model is important because it gives scientists accessibility to the developing structure at a stage that is normally hidden from us due to the implantation of the tiny embryo into the mother’s womb. 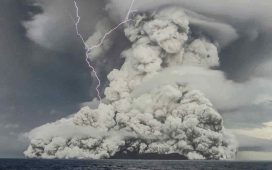 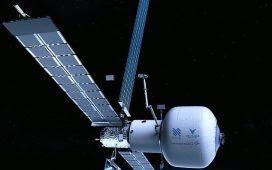 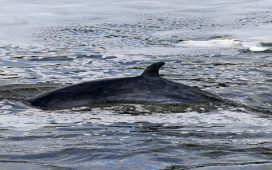 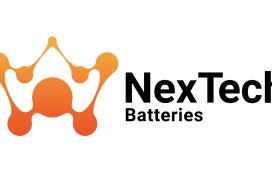 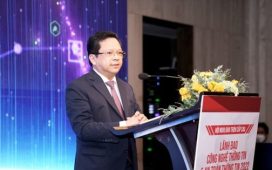