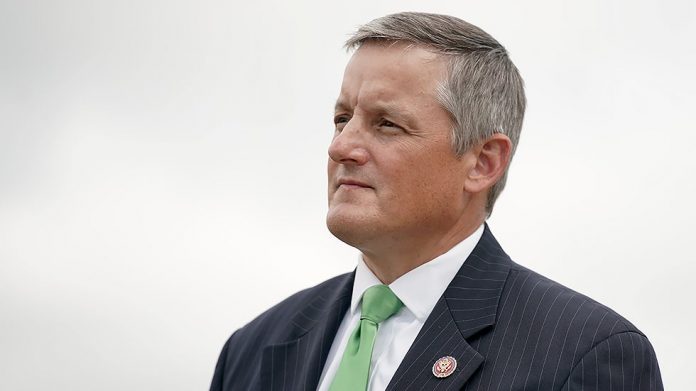 Even with vote tallying still underway, some House Republicans are already eyeing the next race, laying the groundwork for leadership positions on Congress’s environmentally-focused committees.

Gregory (Greg) Paul WaldenEnsuring more Americans have access to 5G technology Race heats up for top GOP post on powerful Energy and Commerce Committee Asbestos ban stalls in Congress amid partisan fight MORE (Ore.) have left open seats at a time where Democrats may only hold a slim majority.

The steering committee that selects committee leaders could be assembled by the middle of the month, with presentations from candidates slated for as early as the first week of December.

On the Natural Resources side, Westerman’s background — he is a Yale Forestry School graduate and the sponsor of the Trillion Trees Act— will be pitted against Gosar’s Western roots, a trait shared by most other Republicans that have led the committee.

“I think with my background and experience I can lead the committee to where we need to go,” Westerman said. “I think I’ve got a lot of practical experience with resources, the issue of how the policies the committee considers affects both public and private interests.”

His bill, which seeks to plant some 3.3 billion trees each year over the next 30 years as a way to store carbon, is one of the few legislative vehicles for a GOP focused on using tree planting as a core part of their environmental messaging.

He wants to help the party focus on its conservation message — an effort that largely took hold after a bipartisan group of senators introduced the Great American Outdoors Act, a massive conservation package now signed into law. President Trump

Donald John TrumpAides tried to get Trump to stop attacking McCain in hopes of clinching Arizona: report Officials warn delayed vote count could lead to flood of disinformation New Trump campaign lawsuit targets late-arriving Georgia mail ballots MORE and others have pointed to the act as a way to beef up an otherwise slim environmental record.

“I think we’ve got to retake the conservation narrative, something Republicans have been very strong on and can be stronger on in the future,” Westerman said.

Thomas (Tom) Milller McClintockRepublicans in campaign mode for top spots on House environmental committees House votes to condemn alleged hysterectomies on migrant women House to vote on removing cannabis from list of controlled substances MORE (Calif.) may have been interested in the role, but sources say race has since primarily whittled to the two.

Westerman might be considered a safer, more traditional pick over Gosar, who has made controversial comments about “climate hoax believers” and drew attention with a series of tweets whose first letters spelled out “Epstein didn’t kill himself,” a nod to convicted sex offender Jeffrey Epstein.

Gosar, who did not respond to request for comment, is chair of the Western Congressional Caucus.

“I think Congressman Gosar’s claim to fame is going to be what he’s done in the Western Caucus, taking a caucus with 30 members and growing it to now well over 60 members,” a Republican House aide told The Hill.

“That record is not really negotiable, and he’s had some really good success, and he will run with that,” they said. “Western caucus issues are the dominant issues within the Natural Resources Committee, and the jurisdiction of the committee largely lies in the West.”

Westerman said his background and hailing from a large rural district with a bounty of federal land should help him combat those arguments.

On the Energy and Commerce side, McMorris Rodgers’s pitch portrays her as a well-rounded choice to lead a large committee with broad jurisdiction.

“I believe that I’m proven, and as I talk to members of the steering committee, many have said that they believe I have earned it,” she said, noting her six years as House Republican Conference chairwoman.

“It’s the combination of having proven myself from a political perspective, the leadership experience, the policy leadership, the communications skills I bring having done the tough interviews — it’s a combination of all of those things that make me uniquely prepared.”

She’s also relying on her work as a solid fundraiser, more than doubling her fundraising requirement to the National Republican Congressional Committee and donating nearly $300,000 to other candidates.

“Over the years that I’ve been in Congress, I’ve been one of the top fundraisers and have dedicated time to traveling the country and raising money and helping candidates,” she said.

If McMorris Rodgers is selected, she would make history as the first top female leader for either party on the committee, she said, a detail she called “the cherry on top.”

But a former House leadership staffer told The Hill that while the scales may be tipped towards McMorris Rodgers right now, observers should not underestimate the strength of Burgess’s connections, both to the administration and his delegation.

Despite Democratic hopes of flipping Texas, Republicans there retained every seat while winning open ones.

“Texas strong, Texas big is a huge factor in how that plays out. It gives Dr. Burgess a good foundation if he’s able to mobilize that delegation, which you’d expect him to be able to do,” they said.

Burgess already serves as the Republican lead on the health subcommittee and argues his Texan status gives him the background he would need on the energy efforts that are also a large part of the committee’s domain.

“We all have our strengths,” Burgess said. “I will have the highest seniority. As far as leadership on subcommittees, I can put my credentials up against anybody. No, I haven’t been chairman of the conference, but on the other hand, I put my heart and soul into committee work and the policy literally every day since I first started here.”

Latta is campaigning on his policy chops and legislation he has already passed through the committee.

“As a member who has served on all six subcommittees and spearheaded legislation and initiatives from each of the five legislative subcommittees, I am intimately familiar with a broad span of policy issues,” he said in a statement to The Hill.

“As chairman of E&C, I will ensure that our colleagues can take home examples of how House Republicans are proposing tangible solutions to our nation’s challenges.” 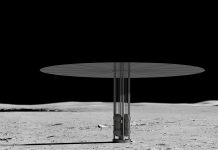 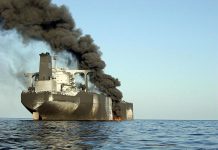 Piracy Attacks On Oil Facilities And Vessels: An Issue The U.S. Could Soon Face 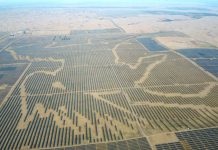 Is This The World’s Most Ambitious Renewable Energy Project? 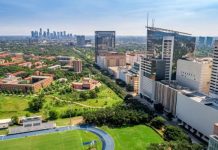 The New Houston: Oil Is No Longer To Reign As Absolute Monarch 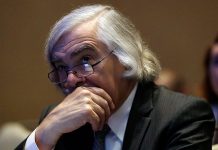 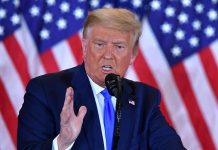 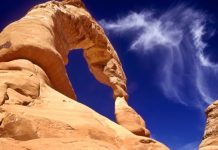 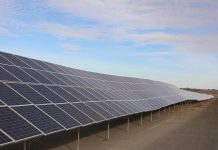 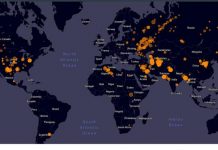 Methane Is Low-Hanging Fruit For Biden