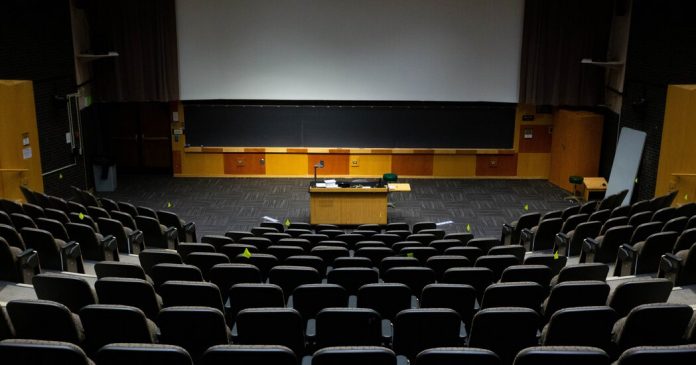 Those of us who live in Allendale, Mich., home to about 14,500 students this semester, spent two weeks under a stay-in-place order issued on Sept. 16. It came after the school reported one of the largest-known campus outbreaks in Michigan, with more than 400 confirmed cases.

We weren’t supposed to leave home — except to go to work, to attend classes or religious services, or to obtain medical care, groceries or other necessities. The order kept things a bit quieter than usual, but many students seemed oblivious.

Twelve miles away, on the downtown Grand Rapids campus in neighboring Kent County, some 7,700 students were unaffected by the order, although they’re expected to abide by the normal public health restrictions already in place.

To find out how things were different on the downtown campus, I spoke with Michael Vazquez, 21, a senior history major who lives in Grand Rapids. People there, he said, appeared to be taking the rules more seriously.

“In Kent County, you can’t go anywhere or do anything without a mask,” he told me. But when he comes to Allendale for his only in-person class, he said, “Nobody is wearing a mask other than me. It’s a little frustrating.”

Throughout the two weeks that the order was in place, I did my best to comply. But at night I could see and hear scattered groups of students moving between houses, with some still wandering the community maskless. 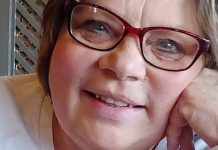 Sharon Hunt, Teacher for a Quarter-Century, Dies at 65 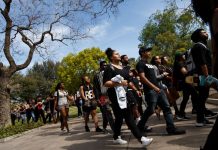 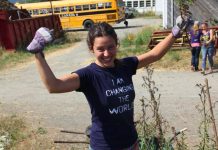 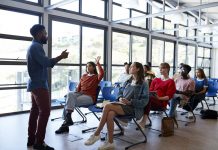 What’s At Stake For College Admission In This Election?

Even Victorians felt sympathy for hungry children. Why doesn't this government? | Angelique Richardson 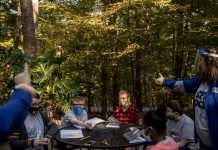 Classrooms Without Walls, and Hopefully Covid 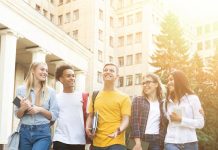 How The Pandemic Is Affecting College Student Transfers