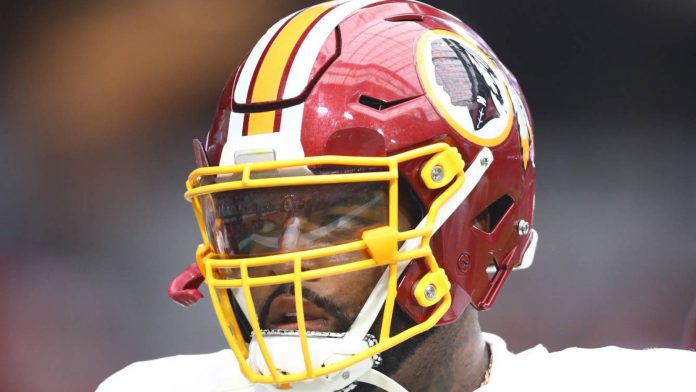 There has been some optimism that Trent Williams could smooth things over with the Washington Redskins now that Ron Rivera has taken over as head coach, but the All-Pro offensive lineman has apparently not changed his stance much from last season.

While Williams and Rivera have been in contact with one another this offseason, Mike Garafolo of NFL Network reported on Thursday that Williams told the Redskins recently that he wants to be traded if they’re not going to give him a new contract. 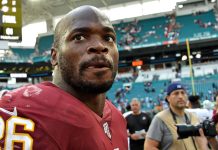 Adrian Peterson was not happy with Trent Williams trade