The Philadelphia 76ers received another injury scare during an ugly blowout loss to the lowly Cleveland Cavaliers on Wednesday night.

All-Star center Joel Embiid exited early in the second quarter with a sprained shoulder and did not return to action.

According to ESPN’s Adrian Wojnarowski, Embiid is undergoing further tests on the shoulder and has already been ruled out for Thursday’s outing against the New York Knicks. 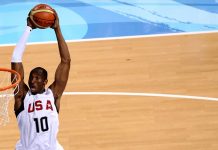 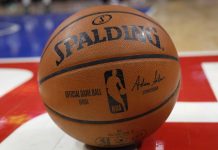 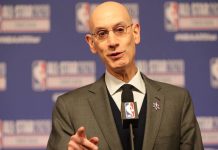