SAN DIEGO (AP) – Scripps Health was trying Monday to thwart a ransomware attack that has crippled its computers for three days and caused confusion for patients of the San Diego hospital system, a newspaper reported.

The cyberattack that hit Saturday has put patient records, scheduling and other critical systems offline, forcing medical personnel to revert to paper for the time being, the San Diego Union-Tribune said.

The newspaper said Scripps has not publicly confirmed that ransomware – malicious software that locks up computer data and demands ransom payments in order to give it back – caused the outage. But the Union-Tribune obtained an internal memo that implicates a cyberattack that has also affected Scripps’ backup servers in Arizona.

The Justice Department said last month it was forming a task force to deal with the growing problem of ransomware attacks that have impeded hospital operations, led to the temporary closure of school classes and caused other chaos nationwide.

Last year was the worst to date in terms of the economic toll, with ransom demands to victims averaging over $100,000 and in some cases totaling tens of millions of dollars, according to the Justice Department. 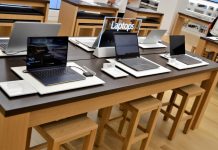 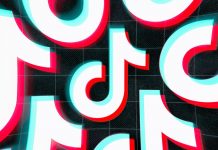 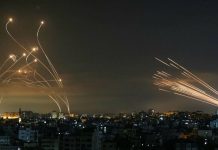 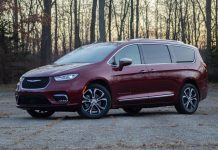 Chrysler and Dodge get 10 years to show their worth – Roadshow 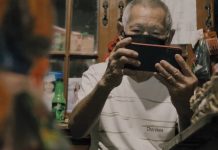 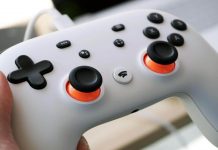 Google: Stadia is "alive and well," though evidence suggests otherwise

What to watch for at the Christchurch summit 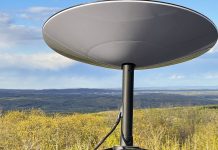 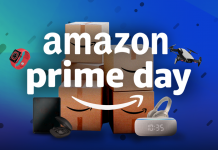 Amazon Prime Day 2021: Dates, deals and how you can save extra money – CNET 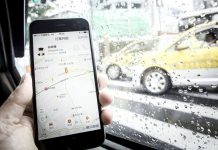 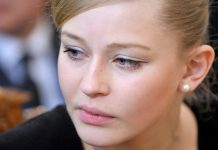 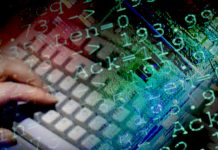