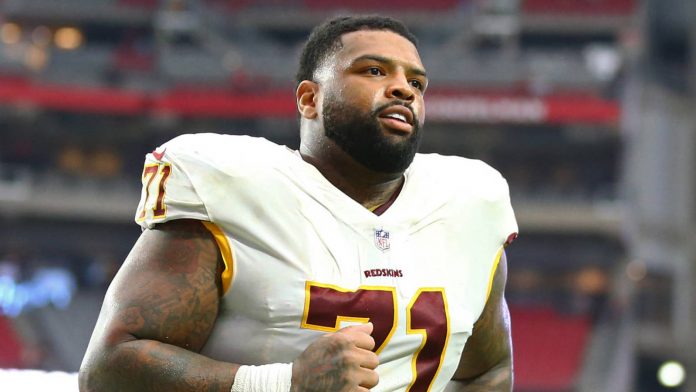 Williams did not play at all last season due to a dispute he had with the Washington medical staff over cancerous growths on his scalp. He ultimately did report to the team but was placed on the non-football injury list when he did not pass a physical.

He’s set to make just $12.5 million this season, and none of that money is guaranteed. So, it’s hardly surprising that the seven-time Pro Bowler wants some financial security before making a commitment to a team he already has trust issues with. 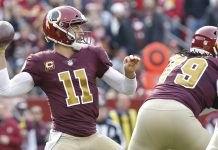 [NBC Sports Washington] – Redskins projected to be near the bottom of the NFL in 2020, according to an advanced metric

[NBC Sports Washington] – Ron Rivera: Alex Smith must be able to 'protect himself' before he can return to football