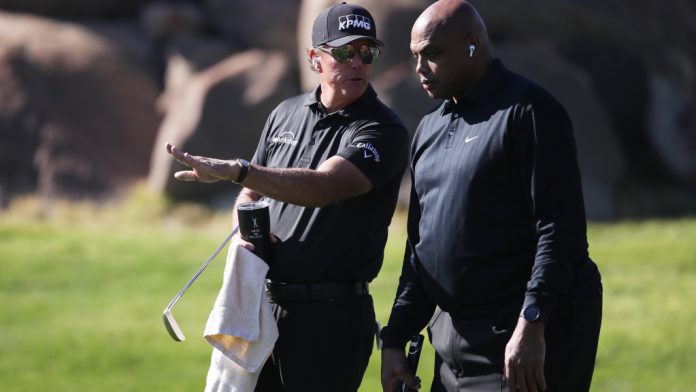 Phil Mickelson is a natural with an audience – whether that means he has a golf club in his hand or a microphone, or even a captive audience behind a cell phone camera. According to a report by Front Office Sports, we might see more of Mickelson as a TV golf analyst as the 50-year-old, who has already logged two victories on the Champions Tour, winds down his playing career.

“It wouldn’t surprise me if in the next 12 to 24 months you might see more of Phil on the air.”

Mickelson has long shined on the air with his easy smile, quick sense of humor and lethal wedge game. He became a natural on Twitter, often adding commentary to life behind the scenes on the PGA Tour and often through a series he called “Phireside Chats.” He has also starred in at least two quirky dance numbers promoting clothing sponsor Mizzen + Main.

As for TV? Mickelson has been a draw in all three of Turner Sports’ made-for-TV charity golf events, as the Front Office Sports report noted.

Most recently, Mickelson and former NBA star Charles Barkley beat Peyton Manning and Steph Curry at “The Match III” in November. Before that, Mickelson and Manning against Tiger Woods and Tom Brady in May 2020 (weeks into the PGA Tour’s COVID stoppage) became the most-watched golf telecast in cable TV history, averaging 5.8 million viewers.

Mickelson seemed an easy presence in the booth with Jim Nantz and Nick Faldo during CBS’ coverage of the 2020 PGA Championship, too. The question becomes how much Mickelson would command if he were to become a regular on-air personality.

One source summed it up this way for Front Office Sports: “The question is: Can anybody pay him enough? And does he want to call 10 to 20 tournaments a year?” 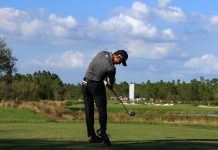 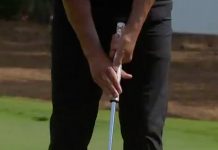 Collin Morikawa struggled to putt two weeks ago. Then he found the saw 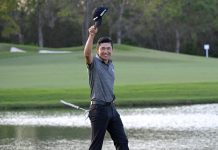 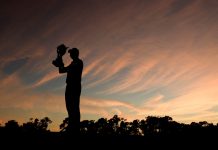 In a week all about Tiger Woods, his disciple earned a fitting win 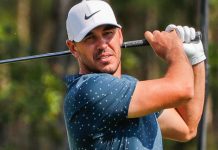 How much money each player won at the WGC-Workday Championship 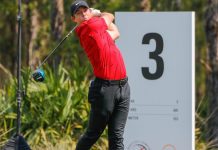 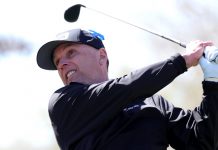 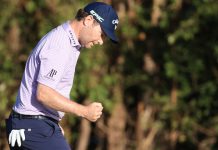 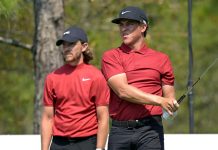 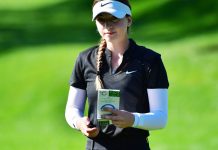 Gabriela Ruffels collects first paycheck on the LPGA; here's how she can earn a tour card

‘Good god, look at this:’ A pro and a football coach play Augusta from the tips 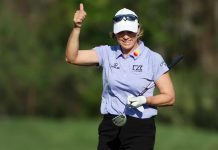 How to work out like 10-time major champion Annika Sorenstam