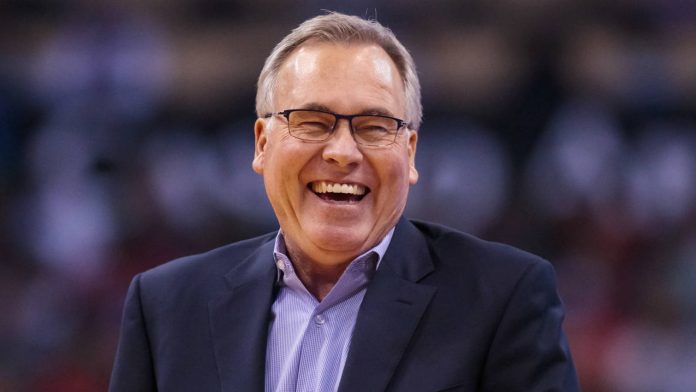 Despite any interest the Houston Rockets had in retaining Mike D’Antoni for another season, the feeling reportedly isn’t mutual for the head coach.

According to ESPN’s Adrian Wojnarowski, D’Antoni is informing the Rockets ownership that he won’t be returning to Houston next season and will become a free agent.

D’Antoni’s contract with the Rockets expired at the end of Houston’s season in the Western Conference semifinals on Saturday. He turned down extension offers with the team prior to the season.

According to BetOnline.ag, D’Antoni has +550 odds to become the next head coach of the Pacers.

Erin Walsh is a Boston sports fan through and through. Although many think Boston sports fans are insufferable, Erin tries to see things from a neutral perspective. Her passion is hockey, and she believes defense wins championships. In addition to covering sports for Yardbarker, she covers Boston sports for NBC Sports Boston. Follow her on Twitter @ewalsh90 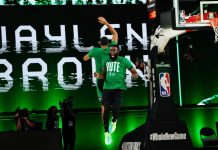 Thompson: The leadership of Jaylen Brown 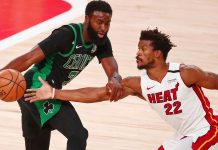 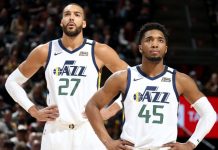 Which teams eliminated from the playoffs are panicking the most? 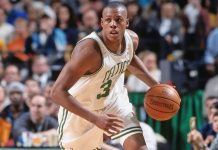 From tragedy to footnote: Revisiting when Paul Pierce was stabbed 20 years ago

Nate Silver on the Clips, giving the Knicks another chance… and the election

Looking for the next Duncan Robinson? These 4 are available in this year’s draft 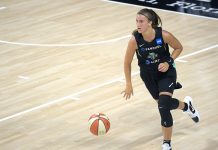 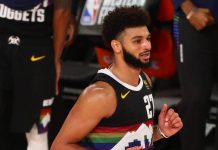 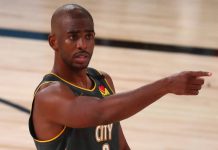 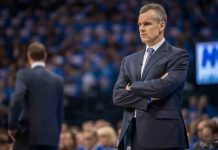 Greenberg: The Bulls’ hiring of Billy Donovan is no laughing matter 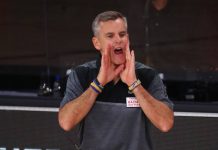