Marc Gasol’s tenure in Los Angeles is over, and it sounds like we can pinpoint one particular development that ultimately led to its failure.

Bill Oram of The Athletic reported recently that the Lakers’ signing of Andre Drummond last season and subsequent demotion of Gasol created a rift that could not be resolved. Oram adds that the demotion essentially “poisoned” Gasol’s relationship with the Lakers.

The 36-year-old Gasol looked his age last season as the starter at center to begin the year. He could at least provide a bit of floor-spacing and rim protection. Drummond ended up being a poor fit for the Lakers across the board and slowly fell out of favor in Los Angeles as the playoffs arrived.

Now neither center is with the Lakers. Drummond left this summer to join the Philadelphia 76ers, and the Lakers traded Gasol to the Memphis Grizzlies, which will work on releasing Gasol so he can play in Spain. Gasol could have offered more versatility than the Lakers’ center rotation now. It is possible that they end up kicking themselves for letting their relationship with Gasol sour. 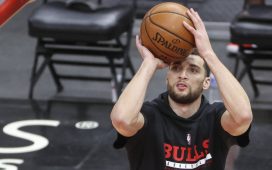 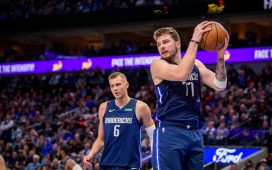 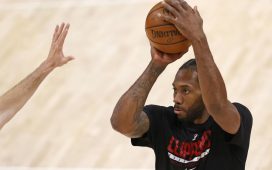 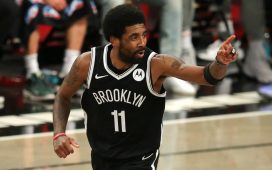 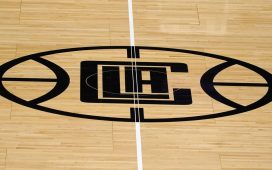 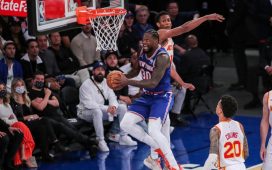 ‘He gets inspired by inspiring others’: Toronto Raptors rookie Scottie Barnes is the gift that keeps on giving 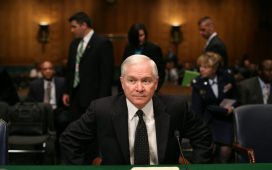