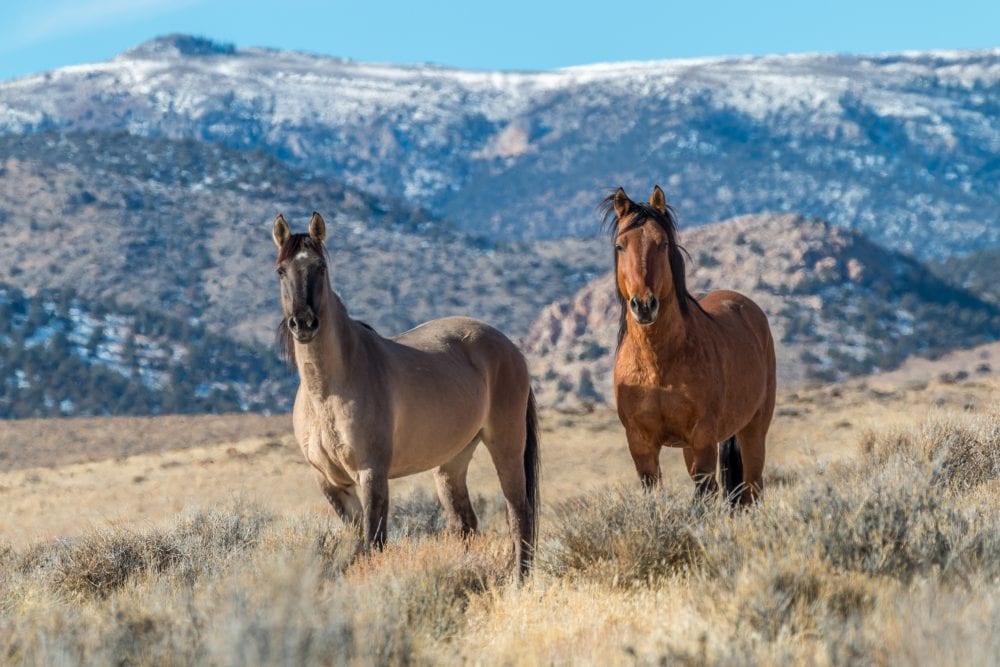 A  recently released Bureau of Land Management (BLM) report indicates that staffing shortages contributed to the deaths of 145 horses at a facility in Cañon City, Colorado.

The shortages are affecting both equine and facility maintenance, the report noted after a team of experts toured and assessed the facility. The Cañon City facility is run by the BLM and the Colorado Department of Corrections’ (DOC) Correctional Industries program, which teaches inmates how to care for and train BLM horses and burros.

The report suggests that multiple positions need to be filled, including wrangler positions for both the BLM and the DOC. Additionally, contracting out labor for tasks like feeding, hoof trimming and facilities maintenance should be considered as inmate populations are fluid.

It was determined that a bronchopneumonia influenza virus and a strep zooepidemicus bacterial infection caused the horses to die. Most of the deaths were among the 435 horses rounded up last fall from the West Douglas area, where wildfire burned the mustang’s grazing areas.

The report stated that the facility follows 83 percent of issued standards, but that review of the roles and responsibilities of the two agencies that oversee the facility would be beneficial for operations.

Facility quarantine remains in place until at least July 1 and enhanced monitoring by veterinarians continues.

Read more at the Pueblo Chieftain.