It’s looking more and more like All-Star guard Ben Simmons will remain attached to the Philadelphia 76ers until at least the summer months coming off his offseason trade request and his refusal to play a second for the organization due to reported mental health reasons.

ESPN’s Adrian Wojnarowski reports that the Sacramento Kings have ended their pursuit of Simmons and will look elsewhere ahead of the NBA trade deadline scheduled for Feb. 10. It was previously speculated the Kings could produce a package including forward Harrison Barnes, guard Buddy Hield and center Richaun Holmes in a deal for the 25-year-old signed through the 2024-25 season, but Wojnarowski adds Sacramento now believes the “asking price is too steep” and “that a pathway to a trade agreement with the Sixers doesn’t exist.”

The Sixers allegedly want something in the ballpark of a proven All-Star, draft picks and pick swaps (or a package of equal value) for Simmons.

Wojnarowski’s update comes a couple of days after it was learned the Brooklyn Nets reportedly won’t part ways with James Harden before the upcoming trade deadline. This comes less than a week after The Athletic’s Shams Charania and Sam Amick named the Charlotte Hornets as a potential suitor but also said “there’s been nothing substantive” as it pertains to talks between the sides.

The Cleveland Cavaliers were once linked with Simmons, but that was before they began the season at 30-19 and became playoff contenders not willing to significantly alter their roster or chemistry.

By all accounts, 76ers president of basketball operations Daryl Morey won’t lower his asking price this winter and instead is willing to wait until the summer when he would likely fetch better offers for a talent who, at this point, should be quite fresh by the time 2022-23 training camps open. 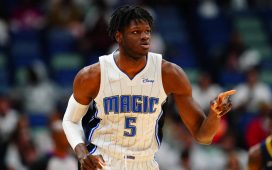 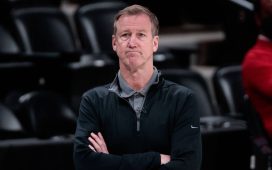 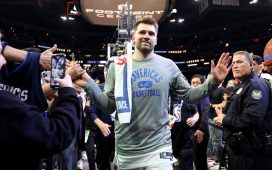 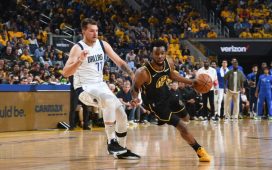 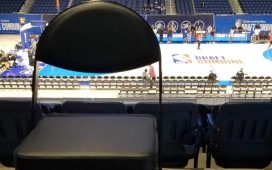 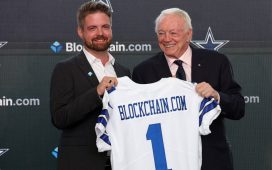 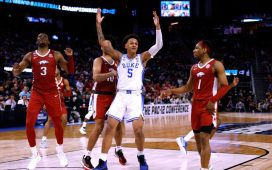 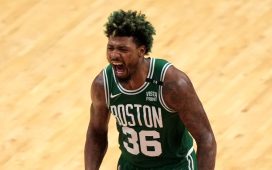 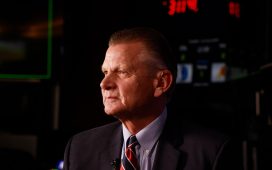