Report: How Much Do Students Pay For Corporate Tax Breaks?


A report released in March shows that corporate tax breaks are costing some school districts large amounts of financial support.

Good Jobs First devotes itself to “tracking subsidies, promoting accountability in economic development.” Executive director Greg LeRoy has been leading the policy resource group since its founding in 1998.

LeRoy appears as the coauthor of the report “Abating Our Future,” along with researchers Christin Wen and Katie Furtado. Their findings show that when communities provide hefty tax abatements to attract business, it is often school districts that pay the price— a grand total of at least $2.37 billion in FY2019.

And that’s only based on 27 states; 23 states and D.C. were “data-absent.” The actual numbers are undoubtedly significantly higher.

There are other disturbing findings in the report. High-poverty districts are likely to suffer the greatest losses (that’s not surprising—few cities are offering tax incentives to move business facilities into upscale neighborhoods). As the report notes:

The report underlines one other significant feature of these corporate tax incentives—the governmental bodies that grant the abatements are not the school boards that have to live with the financial fallout. The writers call these “an ‘intergovernmental free lunch,’ in which one body of government gets to spend another body’s revenue.”

The report offers deep dives into five of the states that reported data—Louisiana, Missouri, New York, South Carolina and Texas. Texas is one of the most striking states, with 52 districts losing over $1,000 per student; 18 of those actually lost more than $6,000 per student.

The Good Jobs First report offers five recommendations, a couple of which are related to wonky accounting and accountability issues. But two recommendations are clear and sensible to even the casual observer. First, shield school districts from loss of revenue through tax abatement deals. And if policy makers can’t provide that full shield, then at least let school boards have a voice and power in how these various deals are made. It doesn’t make sense to continue allowing various government entities to cut into school district revenue without any protection of or involvement by the district so affected.

As the feds are preparing to deliver big piles of taxpayer dollars to school, it might be well worth considering the ways in which the revenue stream has already been interrupted. 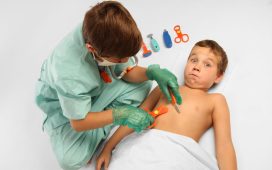 There Is No Teacher Shortage (So Why Is Everyone Talking About It). 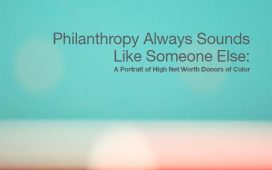 How High Net Worth Donors Of Color Are Changing Lives

Did you solve it? Do you have the mind of an engineer? 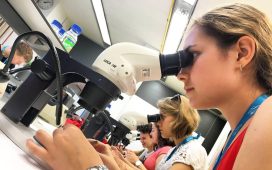 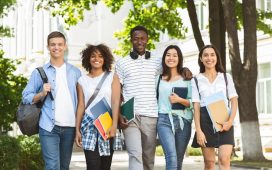