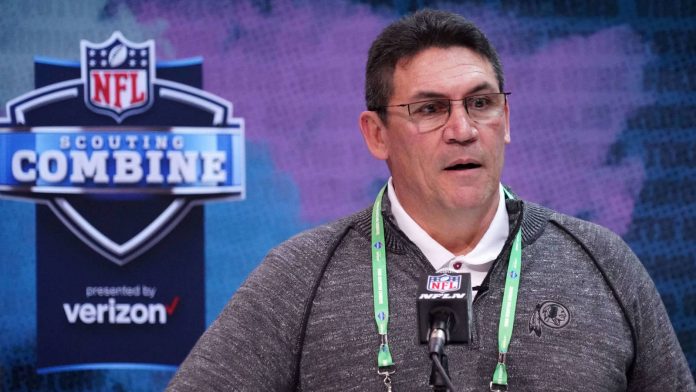 The Washington Redskins are sitting at the No. 2 overall pick and will have a chance to select Ohio State edge rusher Chase Young with the 2020 NFL Draft approaching. But with so much time left before the draft begins, the Redskins reportedly remain open to trading down.

According to CBS Sports’ Jason La Canfora, the Redskins are increasingly open to the idea of trading down in the 2020 NFL Draft. Washington is seeking a draft haul similar to what they gave up in 2012 to secure Robert Griffin III, three first-round picks and a second-round selection.

The deal backfired on the Redskins. Trading two extra first-round picks and a second-round selection to move up from No. 6 to No. 4 in 2012, cost Washington crucial chances at adding talent to their roster. The trade backfiring on them is also why it’s highly unlikely another team comes close to offering a similar package of picks.

The Redskins have committed themselves to Dwayne Haskins, viewing him as their franchise quarterback for the future. Given their belief in him, it makes sense for the front office to explore moving down from the No. 2 pick to secure more draft assets.

If the Redskins were to trade down, the Miami Dolphins and Los Angeles Chargers make the most sense as potential suitors. The Dolphins boasts three first-round picks, including the No. 5 overall selection, and two second-round picks this year. However, the Dolphins are reportedly now seen as less likely to move up in the draft. 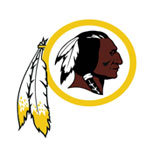 Meanwhile, the Chargers could explore moving up to draft their franchise quarterback after spending the offseason building a strong supporting cast. Even with the medical concerns surrounding Tua Tagovailoa, he could be the answer at quarterback in Los Angeles and would help this team contend quickly.

Given the Redskins aren’t likely to receive an overwhelming offer and team owner Daniel Snyder is infatuated with Young, it remains likely that Washington adds the star pass rusher to Ron Rivera’s defense with the No. 2 selection.

[USA Today: Redskins Wire] – How should NFL coaches speak with their players about civil rights?

Just how good is the Redskins’ roster for 2020 … and beyond?

[Fansided: Riggo's Rag] – Comparing the Redskins to the Giants ahead of the 2020 season