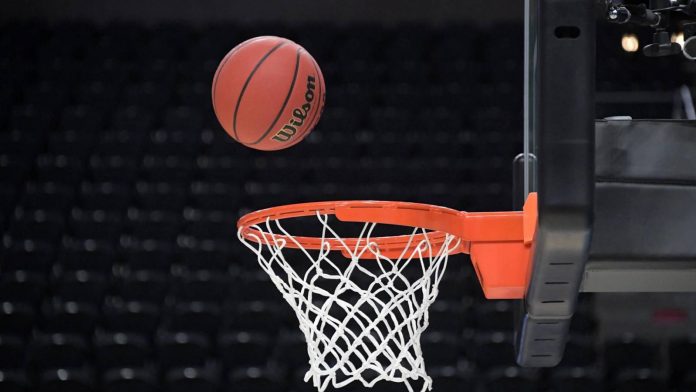 China appears to have gotten through the peak of its coronavirus outbreak and is slowly starting to show signs of getting back to normal life, but the resumption of the Chinese Basketball Association season is going to have to wait longer than expected.

After initially looking to resume play in early April, the CBA is not planning to tip off again until May. According to a report from Sportando, the CBA decided to push back its resumption date further after the Tokyo Olympics were postponed. By waiting another month or so to return to action, more players will be able to return to China.

There are around 40 American players who play in the CBA, and they understandably have concerns about traveling with the coronavirus outbreak still on the rise in the United States. A previous report claimed CBA officials were making some serious threats against players who did not return in time for the resumption of the league, so pushing the restart date back to May should ease some of that tension.

The United States is several weeks behind China with the coronavirus curve, so that should give you an idea of the timeline for the NBA returning. There has been some talk that the remainder of the 2019-20 season could be canceled, but owners and players do not want that to happen. 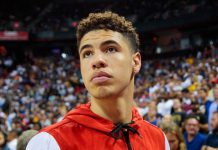 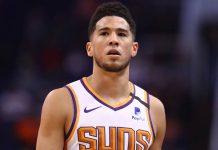 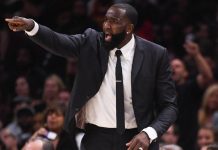 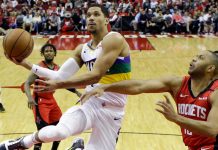 N.B.A. Players Miss Other Sports Too 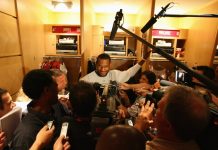 A funny story about LeBron James and motorcycles 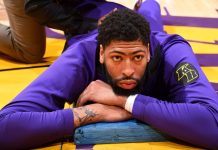 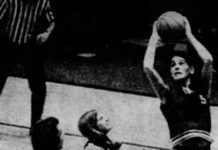 First Woman Drafted in N.B.A. Avoids Coronavirus, but Not Its Frustrations

‘The dog could definitely ball’: An oral history of ‘Air Bud’ 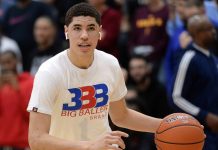 LaVar Ball explains why LaMelo should be No. 1 pick in NBA Draft 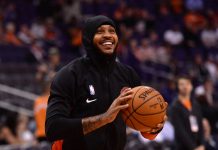 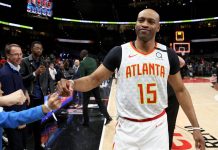