Rep. Scott Perry says he is not the target of probe after his phone is seized 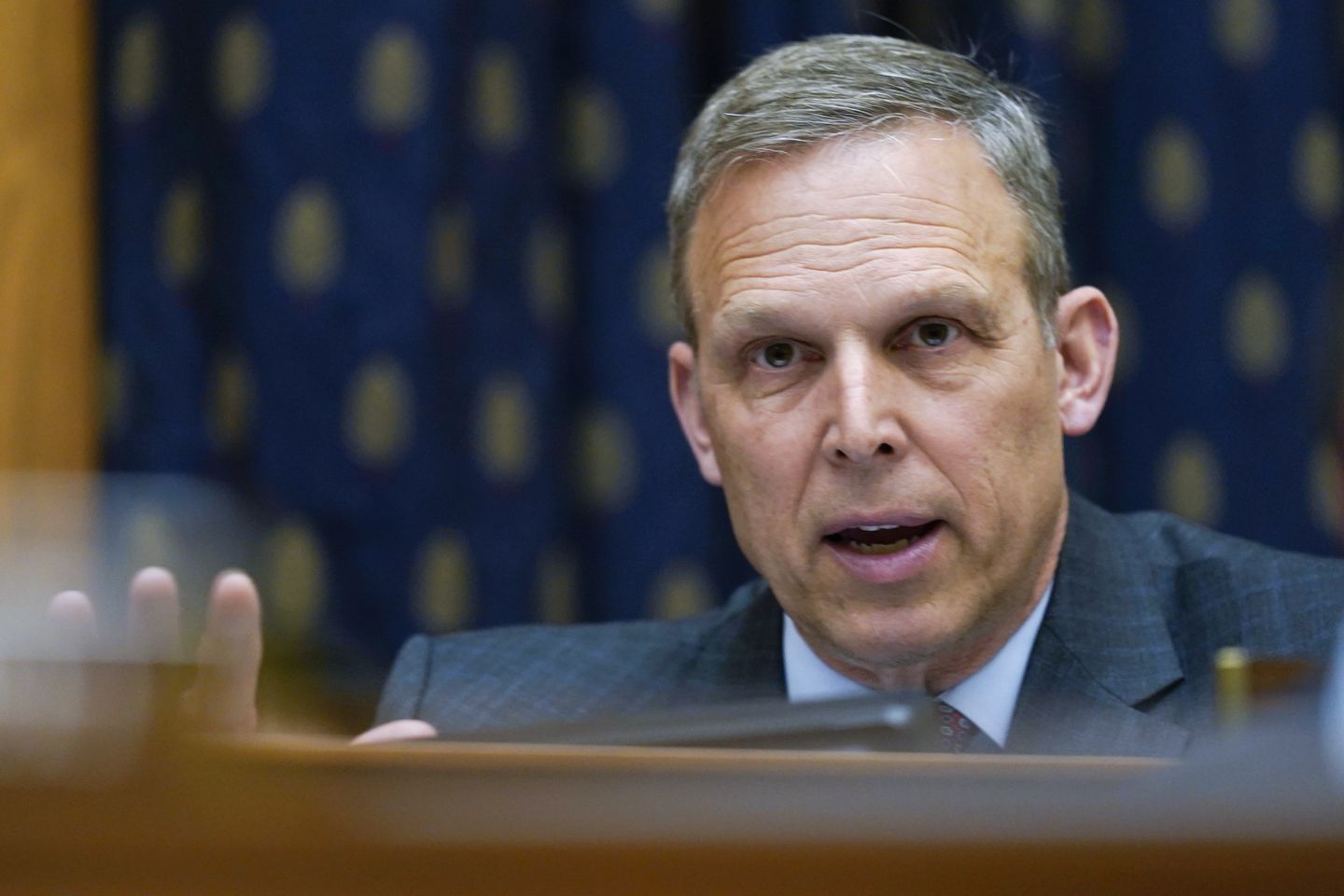 Rep. Scott Perry of Pennsylvania said late Wednesday that he is not the target of an FBI probe that involved the confiscation of his cellphone.

“While that story blew up, I heard from my attorneys, who talked directly to the Department of Justice, who said that I, their client, am not a target of this investigation,” Mr. Perry, a Republican, told Fox News.

Mr. Perry, chairman of the House Freedom Caucus, had confirmed on Tuesday that agents asked for his phone.

The congressman said they did not request his work phone but took his personal phone while he was traveling with his family.

“If they would have just contacted my attorney, certainly, we would have provided the information necessary, as required by law,” Mr. Perry told host Brian Kilmeade.

It is unclear what the FBI is seeking but Mr. Perry has been of interest to House investigators probing former President Donald Trump and his interactions with GOP lawmakers in the lead-up to the Jan. 6, 2021, riot at the U.S. Capitol.

House investigators at one point said Mr. Perry sought a pardon from Mr. Trump, which the congressman decried as an outright lie.

He also slammed the FBI seizure as an instance of federal overreach that comes on top of concerns about the federal raid on Mr. Trump’s home at Mar-a-Lago in Palm Beach, Florida.

The report said the visits focused on Mr. Perry and alleged efforts to seek alternate electors while Mr. Trump was contesting the results of the 2020 presidential election.