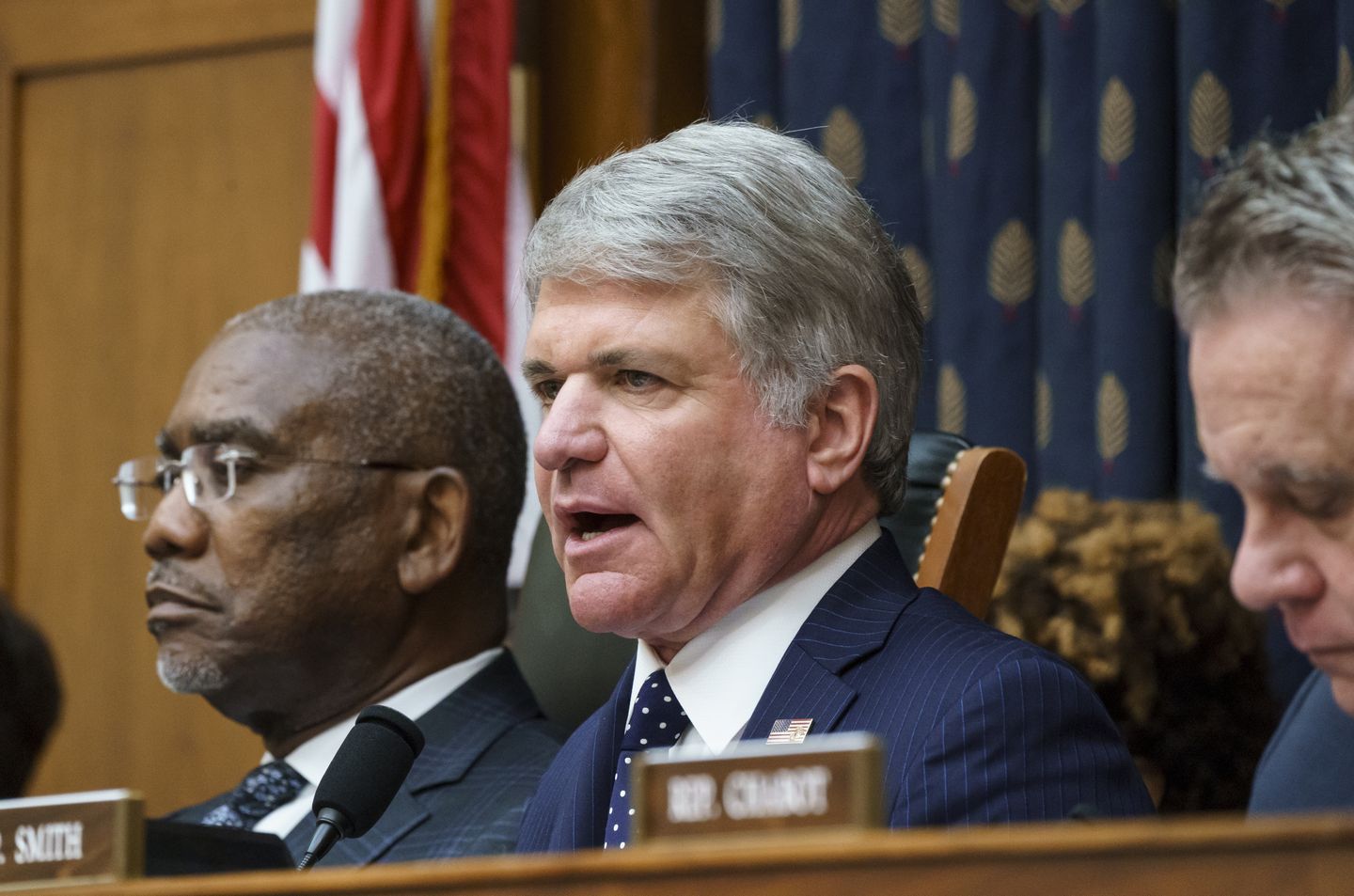 The top Republican on the House Foreign Affairs Committee has hired a former CNN Pentagon reporter to investigate the “disastrous withdrawal from Afghanistan,” the lawmaker announced Tuesday.

The move by Rep. Michael T. McCaul follows Secretary of State Antony Blinken’s testimony Monday before the committee, marking the beginning of hearings on the Hill on the withdrawal.

“What we saw in Afghanistan was a systemic failure of the federal government that led to the chaos and horrific devastation,” Mr. McCaul, Texas Republican, said Tuesday in a statement.

“While I appreciate the Secretary testifying before our committee yesterday, he once again provided us with little to no new information,” he said.

Ryan Browne, who covered international security for CNN from 2015 to 2021, will serve as the lead investigator for Mr. McCaul’s probe.

Before joining CNN, Mr. Browne was assigned as an embedded adviser to the Afghan National Army for the NATO Training Mission in Afghanistan. He also has produced several studies on NATO’s role in Afghanistan as the director of international security studies for the Center for the Study of the Presidency and Congress.

“Oversight is a critical function of Congress, and I look forward to putting together a comprehensive, independent, and facts-driven investigation,” Mr. Browne said Tuesday in a statement. “It is crucial we discover what led to the chaos of the emergency evacuation, and examine the administration’s failed efforts to evacuate all American citizens, green card holders, local allies, and other vulnerable Afghans fearing reprisals from the Taliban.”

Lawmakers’ questions on Monday largely reflected party affiliations: Infuriated Republicans grilled Mr. Blinken on key decisions leading up the withdrawal, while Democrats often defended President Biden and the administration’s decision to end the war, deflecting blame to former President Donald Trump for the deal he signed with the Taliban in February 2020 for a withdrawal.

Mr. Blinken, too, deflected much of the blame for the withdrawal to Mr. Trump.

“When President Biden took office in January, he inherited an agreement that his predecessor had reached with the Taliban to remove all remaining forces from Afghanistan by May 1 of this year,” Mr. Blinken said in his opening to the House Foreign Affairs Committee. “By January 2021, the Taliban was in the strongest military position it had been in since 9/11, and we had the smallest number of troops on the ground since 2001.”

Mr. McCaul’s move underscores the degree to which the withdrawal has divided lawmakers on Capitol Hill. But his independent inquiry is not unprecedented.

Last year, Mr. McCaul leveraged his position on the committee to stand up a detailed investigation into COVID-19.

As part of the probe, the lawmaker’s team produced in August a report with details suggesting the coronavirus that causes COVID-19 leaked from China’s Wuhan Institute of Virology in August or early September 2019 and Chinese officials took part in “the greatest coverup of all time.”

His investigation into the virus ran parallel to Mr. Biden’s intelligence community probe into the virus’ origins, which was inconclusive after a months-long inquiry.

The call to stand up an independent investigation also signals Republican discontent with Monday’s probe and their expectation for what is to follow in future hearings.

“It is time for Congress to use our Article I responsibility and begin a vigorous investigation into how this all went so badly,” Mr. McCaul said. 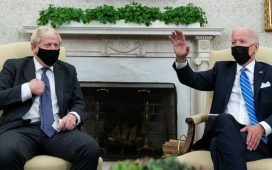