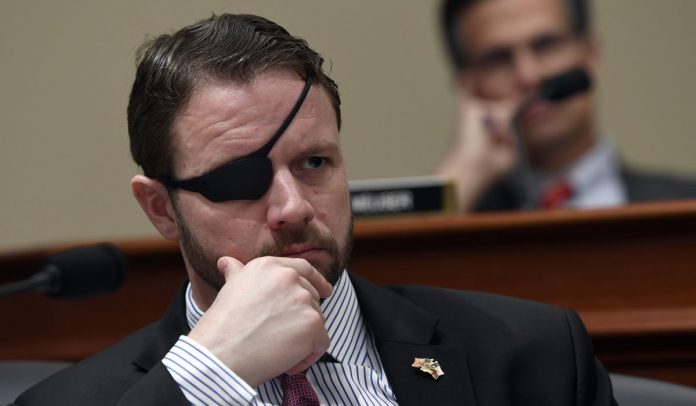 Rep. Dan Crenshaw took to Twitter to compare conditions in northern Syria before and after the Trump administration abruptly withdrew U.S. forces from the region this week.

“Situation when we were there: relative peace,” the Texas Republican tweeted.

The congressman then listed a series of developments that have taken place in the region since the U.S. withdrawal, such as Islamic State fighters escaping from confinement and ISIS setting off a car bomb.

“We should not be making this decision so abruptly,” Mr. Crenshaw tweeted earlier this week, referring to the withdrawal in a subsequent tweet as a “foreign policy blunder.”

Other members of the GOP to raise related concerns this week include Senate Majority Leader Mitch McConnell of Kentucky and Sen. Lindsey Graham of South Carolina, two of Mr. Trump’s staunchest defenders on Capitol Hill.

“American interests are best served by American leadership, not by retreat or withdrawal,” said Mr. McConnell.

Mr. Crenshaw, 35, served 10 years as a Navy SEAL, including five tours of duty and deployments to Iraq and Afghanistan. He retired from the military in 2016 and announced his candidacy for Congress the following November.

Ukraine happy impeachment is over, wants to advance US ties 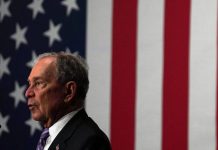 The Bloomberg dilemma for the Democrats 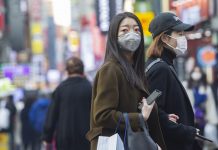 Coronavirus cases outside China remain low, but WHO chief warns 'that may not stay the same for long' 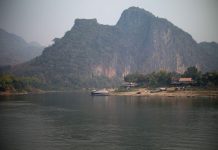 No relent in fighting in northwest Syria, deepening misery for civilians 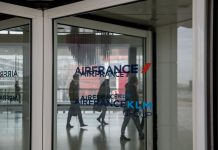 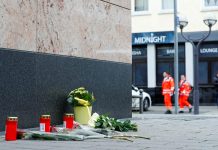