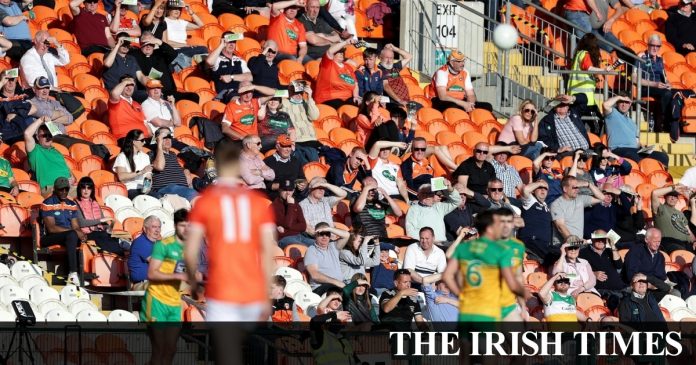 Relief for Declan Bonner but a sense of frustration was Kieran McGeeney’s lot following this pulsating Allianz League Division One North encounter at the Athletic Grounds, Armagh on Saturday night.

With his side now marching on to a league semi-final tie, and assured of their status in the top tier for next year, Bonner was impressed with his team’s comeback.

“I was delighted that we scored 1-10 in the second-half and this certainly helped to get us the draw. It also means that we will be in Division One next year which is very satisfying in itself,” said Bonner.

In contrast, McGeeney was forced to reflect on the one that got away.

“I thought the boys put in a tremendous show but it was a bit disappointing to have to settle for a draw. These are the kind of matches that we want to be winning,” said McGeeney whose side must now face into a relegation battle.

After Rory Grugan had slotted a first-minute point from a free, Armagh moved the ball intelligently and at considerable pace forcing the visitors to defend in numbers.

But Armagh’s resourceful counter-attacking saw them take a firm grip on the contest with skipper Stefan Campbell leading by splendid example in swooping for three spectacular points between the fifth and 15th minute.

With James Morgan bursting forward from full back to snap up an opportunist score and Grugan steering over his second free Armagh looked comfortable at 0-6 to 0-1.

But Donegal’s ball retention improved, their ability to find gaps in the home rearguard became more pronounced and their fluent support play saw them reduce the deficit with points from Ryan McHugh, Michael Langan and Niall O’Donnell.

Even then, Armagh were not to be subdued. Oisin O’Neill and Grugan tacked on further points to leave Armagh 0-8 to 0-4 ahead before a brace of points from Patrick McBrearty reined them in.

Undeterred, the home side finished the half with a flourish, the O’Neill brothers Rian and Osin grabbing scores to cement a 0-10 to 0-6 advantage.

But when Donegal stepped up a gear after the break, Armagh’s defensive qualities were stretched to the full.

And when Michael Langan carved a path through to fire home a spectacular 39th minute goal, Armagh began to feel the heat.

At 0-11 to 1-6 they were on more tenuous ground yet their unflinching resolve was to stand them in good stead.

With McBrearty picking off a succession of points, Conal O’Donnell proving an invaluable substitute and Ryan McHugh in the thick of the action, the north-west side looked poised to snatch the game out of the fire.

However a 55th goal from Tiernan Kelly, further points from Campbell and Hall and a liberal helping of sheer guts allowed Armagh to stay in front. But an eight-point haul from McBrearty and two vital late scores from Ciaran Thompson and Niall O’Donnell helped salvage a draw for Donegal. 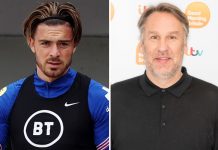 Jack Grealish does NOT fit into England plans, claims Merson as he explains ‘problem’ of playing star against Scotland 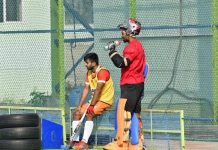 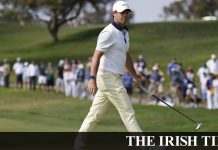 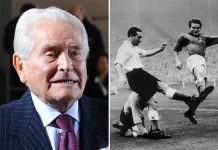 Giampiero Boniperti dead at 92: Juventus legend and club’s honorary president passes away due to heart failure 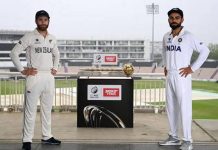 WTC | A showcase of the immortals 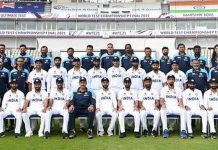 WTC | We’ve been waiting for this: Virat Kohli 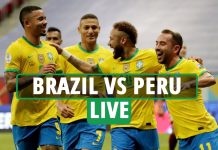 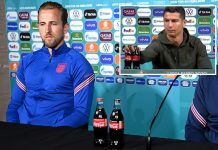