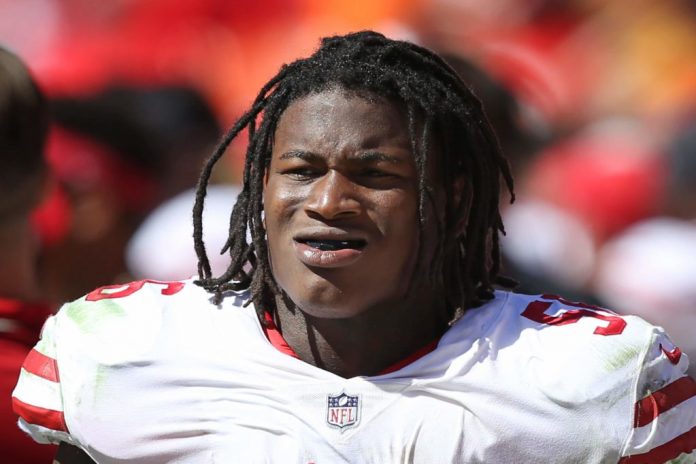 With the Redskins’ offseason program underway, we’re taking a look at where the roster stands and what could be addressed next week in the draft, where the team will have nine selections to address its many needs.

Today, we’re discussing the defense. (Please go check out our look at the offense.)

Who’s on the roster:

Analysis: The Skins addressed a pressing need in free agency last month when they signed Collins to a six-year, $84 million contract, the richest ever for a safety. They still need another starter after D.J. Swearinger was cut following his late-season antics and Ha Ha Clinton-Dix signed with the Bears. Nicholson started 13 games over the past two seasons and Everett started 11 times during that time span, but Jay Gruden has not-so-subtly hinted that he’d like…

[SB Nation: Hogs Haven] – Six veteran Redskins who are under pressure in 2020