RALEIGH – Red Hat is acquiring a California company demonstrating growing impact across the spectrum of cloud computing services: Security. And in these days of the massive SolarWinds hack, security is more important than ever.

The acquisition is StackRox, a 6-year-old startup which has a list of Fortune 500 clients as well as government clients. Financial terms of the deal announced Thursday after the markets closed were not disclosed. It’s the first acquisition made by the Hatters since being acquired by IBM in 2019.

Red Hat says it will incorporate StackRox products into its own cloud offerings – especially for hybrid cloud clients who want to mix their own private networks with public offerings such as Amazon Web Services, IBM, Microsoft and Google. Red Hat’s cloud offerings were crucial in IBM’s $32 billion purchase of Red Hat, both companies seeing the cloud as a trillion-dollar opportunity.

But even as the cloud market grows, concerns remain about security. How important the role of security is in this deal is reflected in an FAQ published by Red Hat about the deal.

First, a bit of background:

“Securing Kubernetes workloads and infrastructure cannot be done in a piecemeal manner; security must be an integrated part of every deployment, not an afterthough,” said Paul Cormier, CEO of Red Hat, about the deal. Red Hat adds StackRox’s Kubernetes-native capabilities to OpenShift’s layered security approach, furthering our mission to bring product-ready open innovation to every organization across the open hybrid cloud across IT footprints.”

“Container usage for production deployments in enterprises is still constrained by concerns regarding security, monitoring, data management and networking.”

“With this acquisition, Red Hat will further expand its security leadership, adding StackRox’s complementary capabilities to strengthen integrated security across its open hybrid cloud portfolio with greater simplicity and consistency. With StackRox, Red Hat will focus on transforming how cloud-native workloads are secured by expanding and refining Kubernetes’ native controls, as well as shifting security left into the container build and CI/CD phase [A CI/CD pipeline introduces monitoring and automation to improve the process of application development, particularly at the integration and testing phases, Red Hat says] to provide a cohesive solution for enhanced security up and down the entire IT stack and throughout the lifecycle.”

What can customers do with StackRox’s technology?

Customers can use StackRox to enhance their container and Kubernetes security posture across clusters with:

The acquisition is expected to close in the first quarter. 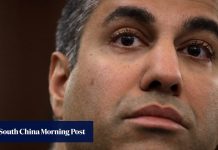 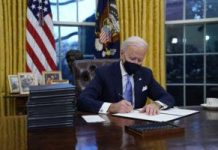 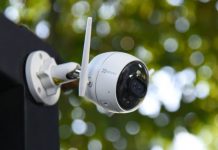 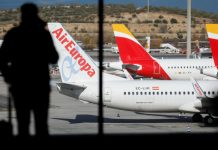 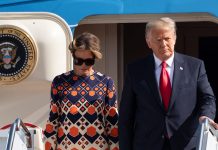 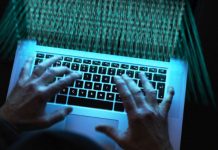 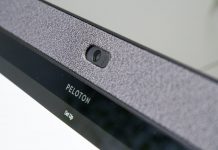 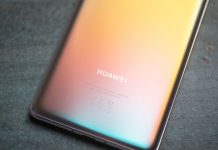 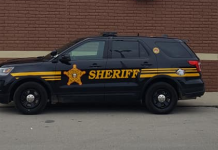