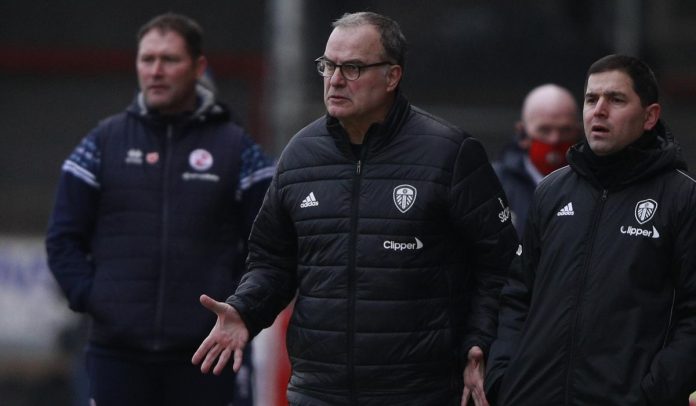 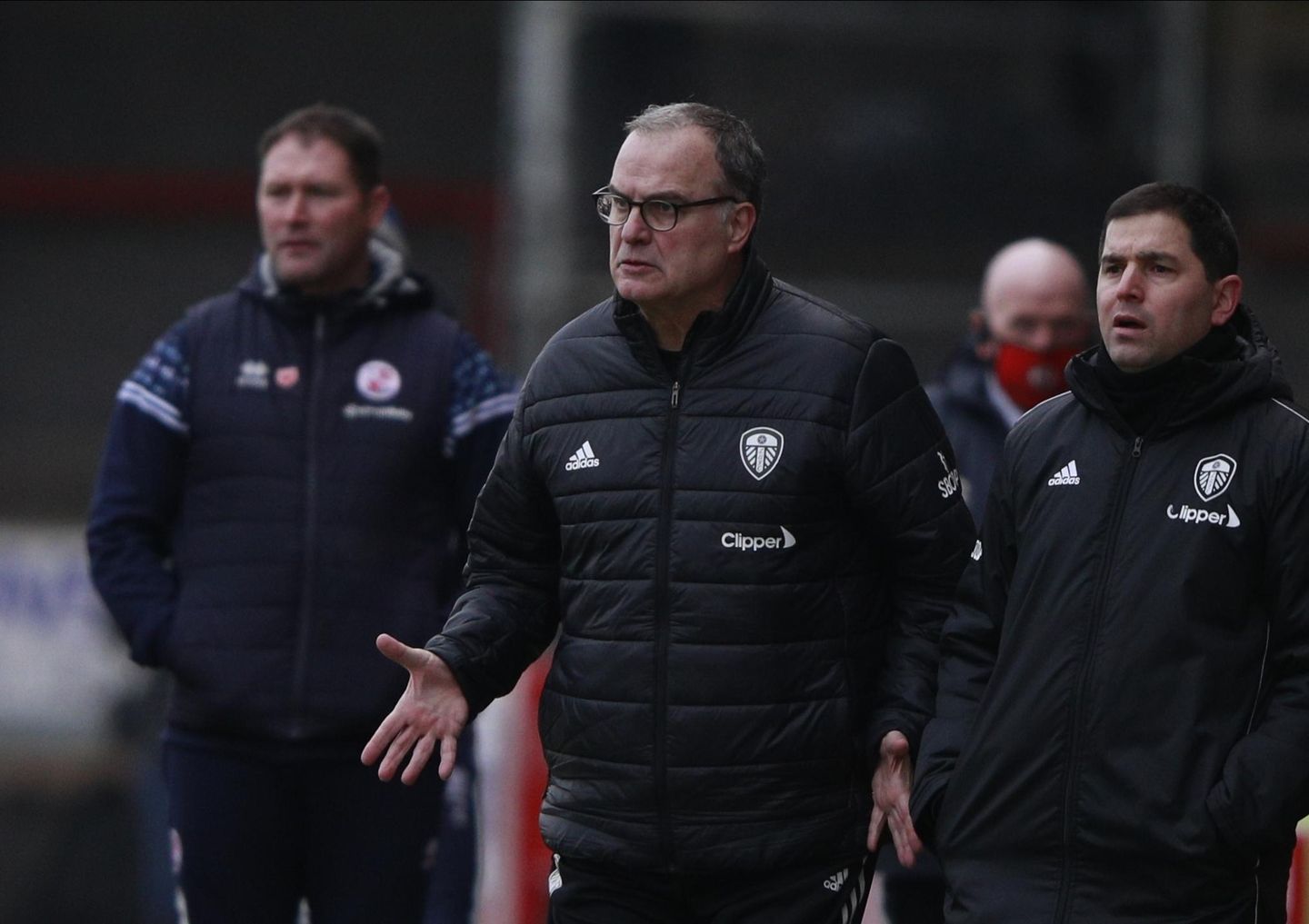 Sat on an upturned bucket next to the touchline, Marcelo Bielsa stared at the ground after seeing his Leeds team concede a third goal in another stunning result in the FA Cup.

For the widely admired Argentine coach, his record in the famous old competition couldn’t be any worse: played three, lost three.

And, rather embarrassingly, the latest defeat was administered by a fourth-tier team containing a reality TV star making his debut in professional soccer.

Crawley caused a major upset on Sunday, beating Premier League team Leeds 3-0 to make a mockery of the 62-place gap between the clubs in English football’s pyramid.

Bielsa, a coach who has been an inspiration to the likes of Pep Guardiola and Mauricio Pochettino, spoke in the build-up to the game about his admiration for the history and tradition of a 150-year-old competition he described as “English football in its purest form.”

But he can’t get to grips with it – Bielsa is in his third season at Leeds and has lost in the third round all three years.

“He was very complimentary afterward,” Crawley manager John Yems said of Bielsa, “but I suppose when you lose 3-0, you can’t be anything but.”

Summing up the so-called “magic of the FA Cup” – a phrase often trotted out at the third-round stage of the competition when the country’s biggest teams enter – was the sight of Mark Wright coming on for Crawley as a late substitute.

The 33-year-old Wright has taken part in reality TV shows “The Only Way Is Essex,” “I’m A Celebrity…Get Me Out Of Here!” and “Strictly Come Dancing” but has continued to pursue his dream of becoming a soccer player, and joined Crawley last month on a non-contract basis in a move that is being documented in a BBC program.

For some, Wright’s late showing summed up a triumph of perseverance. For others, it simply capped a humiliating day for Leeds and Bielsa.

Among the scorers for Crawley was Nick Tsaroulla, who was released by Tottenham after being involved in a car crash in 2017 that led to him being out of football for a year. After some time at Brentford, Tsaroulla is making his way in the game at Crawley and was in tears after the full-time whistle having scored his first senior goal.

There were no such fairy tales in the games involving Chelsea and Manchester City, who dealt much better with lower-league opposition – albeit at home.

Timo Werner scored for the first time in 13 games to help Chelsea to a 4-0 win over fourth-tier Morecambe. Kai Havertz, another Germany international struggling for form, also netted at Stamford Bridge.

Guardiola, City’s manager, fielded a strong team – including star midfielder Kevin De Bruyne – and was rewarded with a 3-0 win over second-tier Birmingham, with Bernardo Silva scoring the first two goals.

Sergio Aguero was expected to start for City but the striker had to miss the game because he was in isolation after coming into contact with someone who tested positive for COVID-19.

Later, eighth-tier Marine hosts Premier League giant Tottenham in the biggest mismatch in the history of the cup, with 161 spots separating the teams. 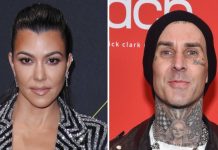 Kourtney Kardashian and Travis Barker Hang Out Together in Palm Springs 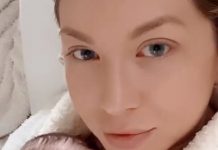 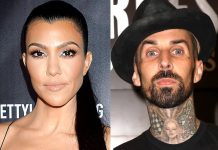 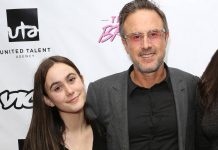 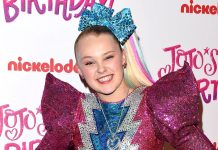 Jimmie Rodgers, singer of 'Honeycomb' and other hits, dies

Jessica Korda with 60 moves within 2 shots of Danielle Kang 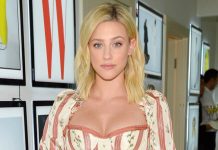 Lili Reinhart Speaks Out After Learning She's Being Impersonated in Interviews