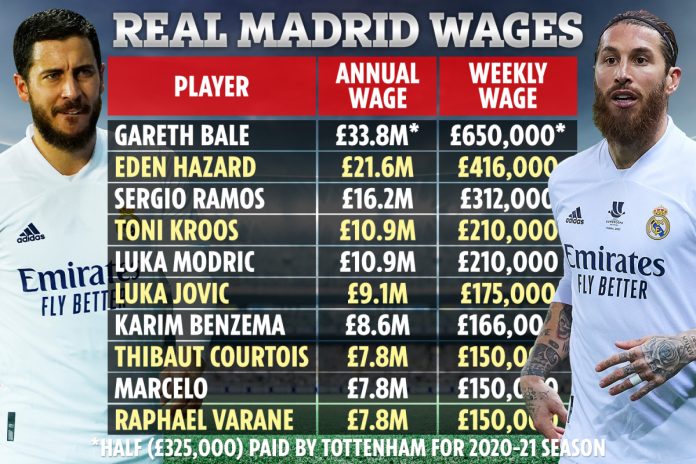 REAL MADRID have never been shy in spending a pretty penny to add to their stash of Galacticos.

After all, Los Blancos have broken the global transfer record FIVE times – from Luis Figo, Zinedine Zidane and Kaka to Cristiano Ronaldo and Gareth Bale.

But the Spanish giants aren’t just willing to spend big on transfer fees.

In fact, the reigning LaLiga champions are lumbered with the second-highest wage bill in world football, trailing only Barcelona.

Bale is far and away Real Madrid‘s top earner on £650,000 a week, despite being frozen out by current boss Zidane.

Tottenham agreed to pay half of the Welsh golf-lover’s wages to take him on loan for the season, with both clubs chipping in to the tune of £325,000 per week.

That means Real’s current highest earner is Eden Hazard on a staggering £416,000 per week.

The Belgian star, 30, has been limited to just 24 LaLiga appearances since joining from Chelsea in 2019 in deal rising from £88million to £150m.

Thibaut Courtois, Raphael Varane and Marcelo all rake in £150,000 per week.

At the foot of the table, backup stopper Andriy Lunin earns the least at the Galacaticos on £50,000 per week.

Star in the making Federico Valverde is third-from-bottom on £62,000 weekly. 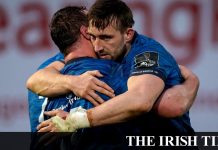 Could this finally be Jack Conan’s time for Leinster and Ireland? 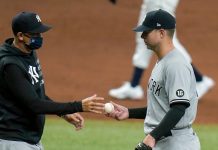 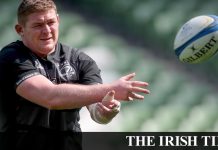 Discipline may be key as Leinster take aim at Exeter

Masters tee times – day 3: Justin Rose in final Saturday group for third round with Will Zalatoris at 7.20pm 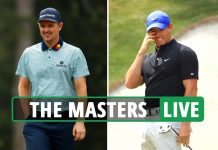 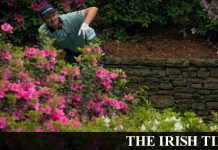 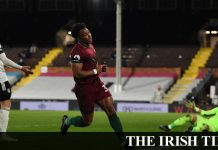 Adama Traoré strikes at the death as Wolves beat Fulham

Tiger Woods thought he was in Florida after SUV crash, collision report says